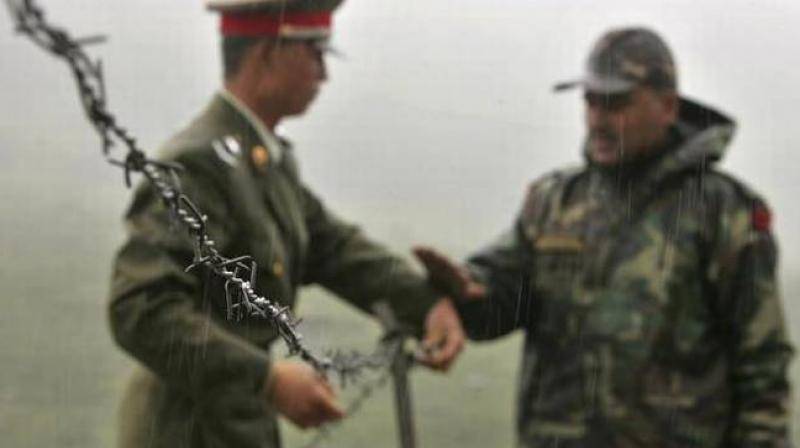 According to reports in Indian media, the face-off has been going on in Doka La general area in Sikkim for the past ten days and the Chinese troops have also stopped a batch of pilgrims proceeding on Kailash Mansarovar Yatra.

The Indian troops had to struggle hard to stop the Chinese personnel from advancing further into Indian territory, the Indian Express reported. 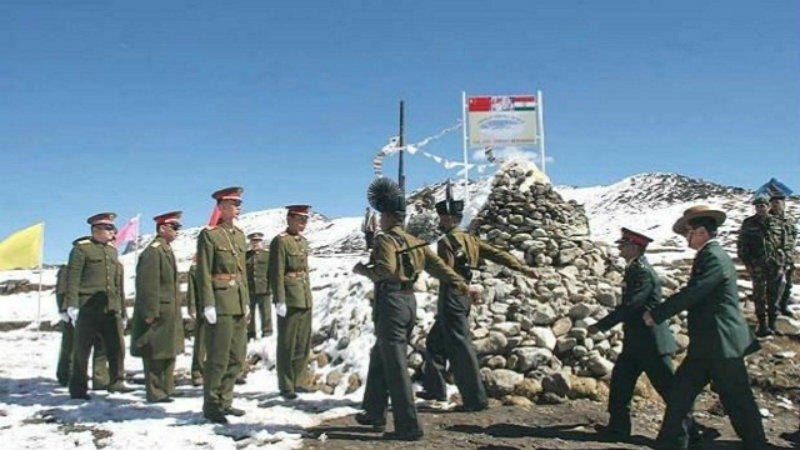 They formed a human wall along the Line of Actual Control (LAC) to stop the PLA personnel, some of whom also videographed and clicked pictures of the incident.

The bunkers have been destroyed in Lalten of the Doka La area.

A flag meeting was held between senior army officers of both sides on June 20, but tension continues.

The Chinese forces had in November 2008 destroyed some makeshift Indian army bunkers at the same place.