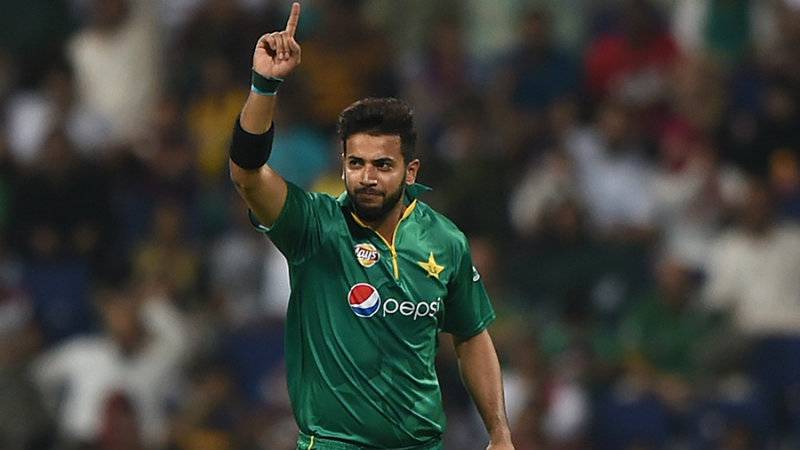 In the latest ICC T20I Player Rankings for T20I bowlers, which was updated a day after England beat South Africa by 2-1, Tahir slipped two places down as he managed only one wicket in two matches.

His drop to third place has pushed Imad to the top for the first time in his career, with India's Jasprit Bumrah rising to second.

In the batting table, India’s Virat Kohli, Aaron Finch of Australia, and Kane Williamson of New Zealand have retained the top three positions.

South Africa's De Villiers, who was the leading run-getter in the series with 146 runs, has returned to the top 20 at the 20th position after rising 12 places. 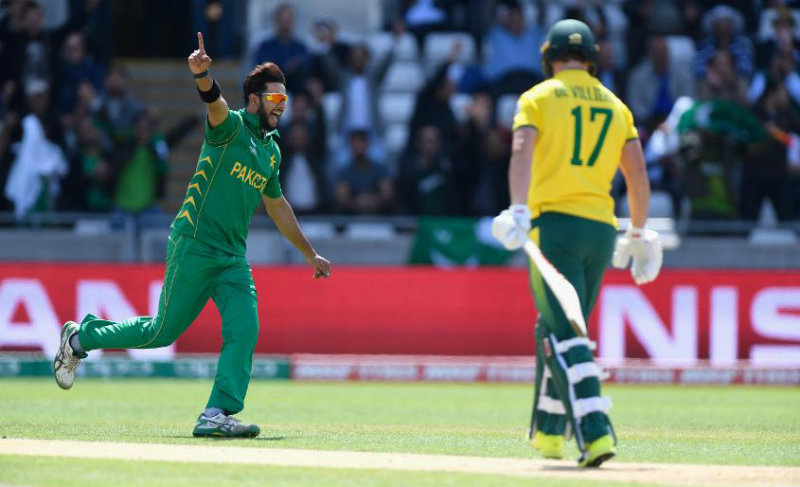 There is no change in the top three of the all-rounders’ table, which is headed by Shakib Al Hasan of Bangladesh, followed by Glenn Maxwell of Australia and Afghanistan’s Mohammad Nabi.

Meanwhile, in the T20I Team Rankings, England has moved into second position. It had started the series level with Pakistan on 121 points, but has now moved to 123 points to trail number-one ranked New Zealand by two points.