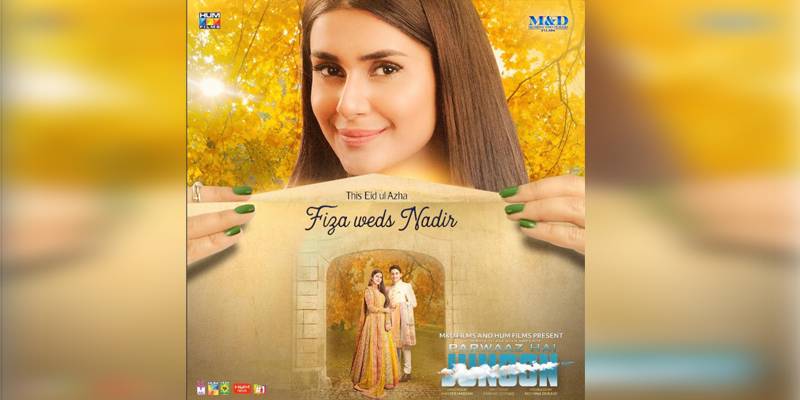 KARACHI- Lollywood movie Parwaaz Hai Junoon was scheduled to be released this Eid-ul Fitr but the movie was being postponed due to some troubles and issue with the Law Department. The film is being directed by Momina Duraid under 'M&D productions'. The cast of the movie consists of talented actors of Pakistan including Hamza Ali Abbasi and Hania Amir. 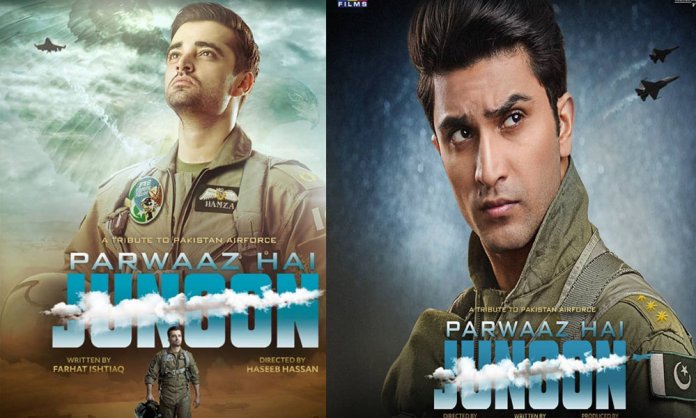 Recently, A new poster was being revealed by the Movie production and it was of the lead actress Kubra Khan which says as "Fiza weds Nidar".  The poster is a wedding card which shows that the movie is also having romantic story element in it. But before we watch the movie.

TheKubra Khan's poster reminds us of a much older movie poster of Hollywood cinema named ' Letters to Juliet'.This movie was released in 2010 and Parwaaz hai Junoon is yet to be released so, one can easily figure out who is copying whom?  If we compare the posters of both the movies, the resemblance can be seen at high levels. Even the color scheme is same.

This is not for the first time that Lollywood had copied an idea from Hollywood or Bollywood cinema. In the past many songs, Scenes and posters were being copied off the International showbiz industry like Hollywood and Bollywood mainly.

The drama took inspirations not just from Barfi but also from Urmila Matondkar starrer Tahzeeb. In fact, the character played by Soniya Hussain was an exact copy of Jhilmil from Barfi. 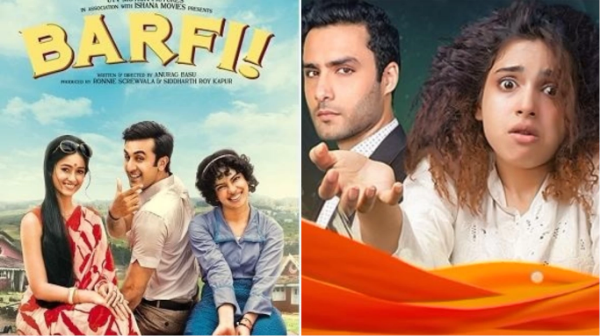 The TV series showed the same conflict in the man as in the film. He aspired for his career and ignored his family. It also resembled the Pakistani film Aina at some parts. 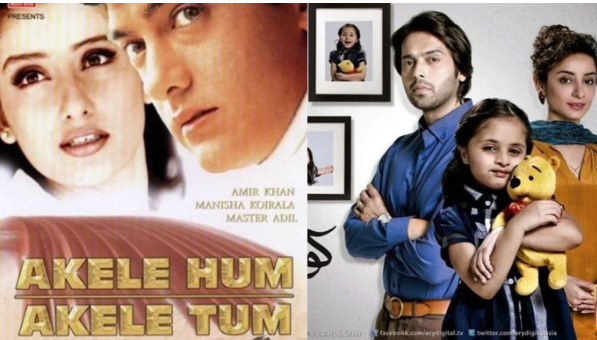 The TV series showed an obsessive lover, much like SRK's character in the film. In fact, in the serial Junaid Khan is crazy for Saima Khan but his dad is against their relationship! 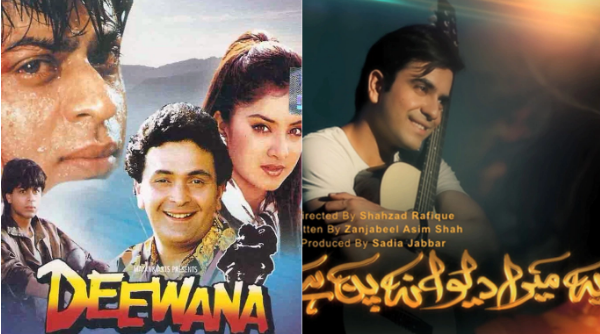 These days advancement in technology and easy digital access has made it easy to catch plagiarism. Let's hope that people start following their own ideas rather than copying and stealing others!