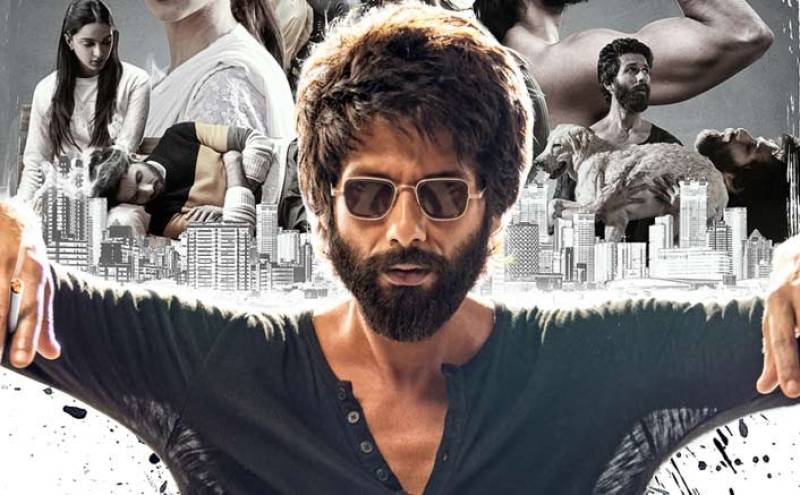 Shahid Kapoor starrer Kabir Singh has garnered great love from the paying public at the Box Office. After a stunning opening of 20.21 crores, the film showed a strong jump in the weekend to earn 70.83 crores.

On Monday the film had an extraordinary hold as it earned 17.54 crores to take the 4 day total to 88.37 crores.

The film is all set to cross 100 crores mark in mere 5 days of its run. 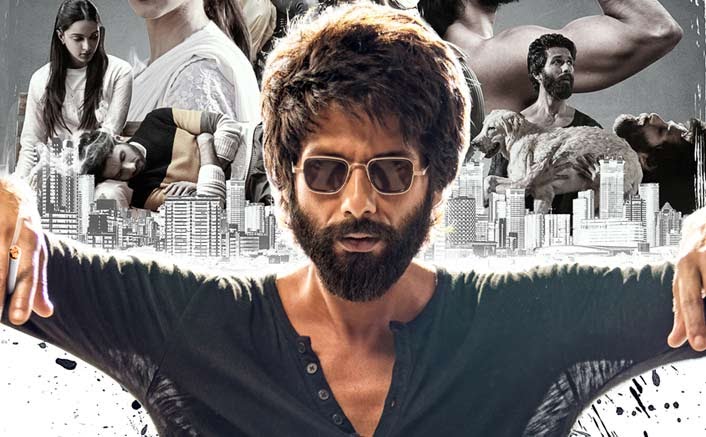 However it is also side by side being slammed for promoting misogyny and toxic masculinity.

Critics have targeted few scenes which according to them are objectionable, but if you are a smart audience then you’ll never understand the logic behind the criticism of such scenes. As a matter of fact, the movie is equally loved by the girls and women as well, keeping aside over-feminist communities.

What do you think? Is the movie being slammed for the right reasons?