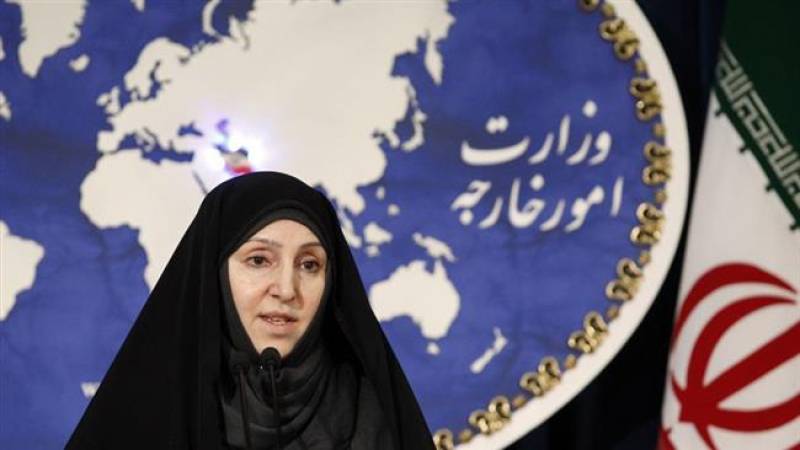 TEHRAN (Web Desk/Agencies) - Iran's foreign ministry has said the airstrikes in Yemen are a "dangerous step" that will worsen the crisis in the country.

The statement from Tehran comes after Saudi Arabia launched airstrikes targeting military installations in Yemen held by Shia rebels who are storming south in a bid to secure their hold on the country.

Some of the strikes are hitting positions in the capital, Sanaa.

The statement from Iran Foreign Ministry spokeswoman Marzieh Afkham did not name Saudi Arabia but called the airstrikes an "invasion."

Yemen is on the brink of violent collapse. On Wednesday, President Abed Rabbo Mansour Hadi, a close US ally, fled the country by sea after the rebels started taking over the southern port city of Aden where he had sought refuge.