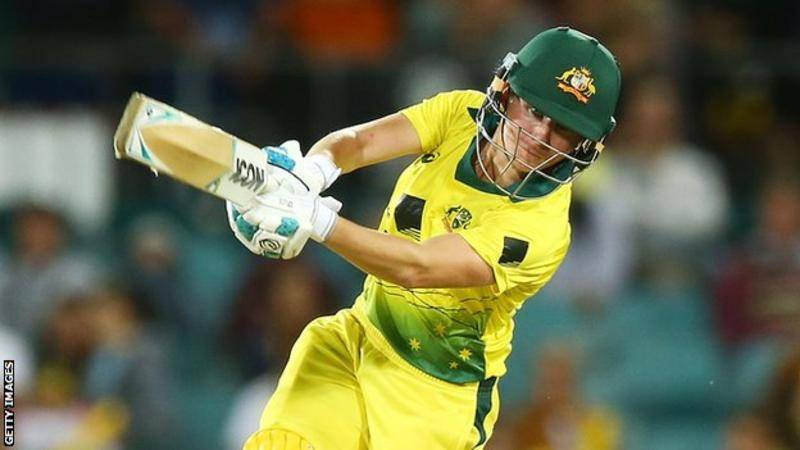 MUMBAI - England are through to the final of the women's T20 tri-series with two games to spare after Australia's 36-run defeat of India in Mumbai.

Winless India have only one game to play and cannot catch either England or Australia, who have two wins each and will meet in the final on Saturday.

Before then, England concludes the group stage with games against Australia on Wednesday and India on Thursday.

Australia's total was underpinned by a third-wicket stand of 114 between opener Beth Mooney, who made 71 from 46 balls, and Elyse Villani, who scored a 42-ball 61.

In reply, India were reduced to 26-3 as seamer Megan Schutt claimed a hat-trick by taking two wickets with the final two deliveries of the second over and a third with the first ball of the fifth.

Even though 17-year-old opener Jemimah Rodrigues struck a maiden international half-century, the home side were never in the hunt.-Online