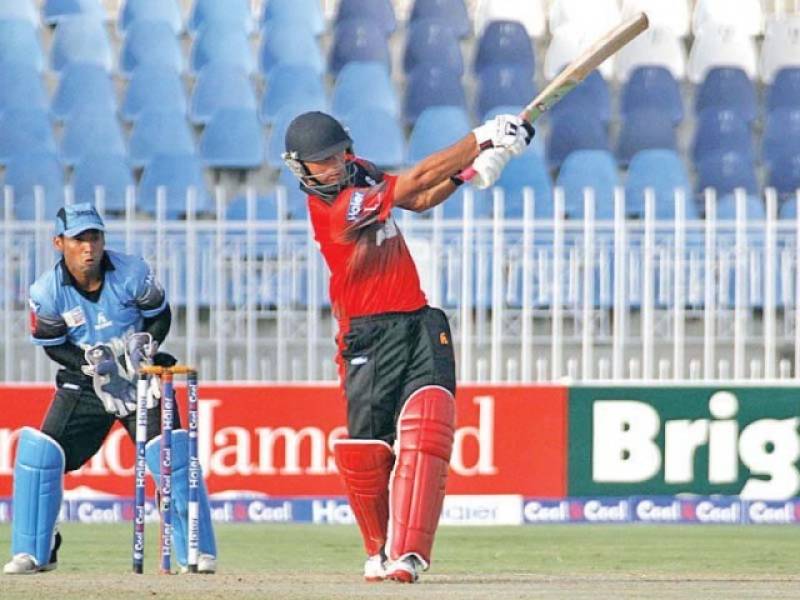 SKARDU – Players of franchise of Gilgit-Baltistan Twenty20 Super League face the wrath of top divisional officer after they were rooted out of the tournament on Monday.

Diamer-Astore Commissioner Syed Abdul Waheed Shah was disappointed to such a level that he issued directives to send the whole Diamer cricket to jail over their poor performance, the Pamir Times reported.

The news portal reported that the commissioner expressed his anger over the team’s performance despite sufficient practice. He issued arrest warrants for the team manager, coach and captain, and sent the entire team to jail.

However, hours later, Mr Shah clarified to Pamir Times that he did not issue such arrest orders.

The first edition of the Gilgit-Baltistan Super League Cricket Twenty20 Tournament 2018 kicked off on Sunday at City Park with teams from all the districts across Gilgit-Baltistan taking part in the grand competition.

In the opening match Gilgit Meone defeated District Nagar by nine wickets. Nagar while batting first scored 95 runs all out in the allotted 20 overs.

In reply, Gilgit Meone chased the target for the loss of one wicket. Ajlal Hassan was declared Man of the Match for taking four wickets for just 14 runs in his four overs spell besides hammering a cracking 50 runs off 34 balls with seven boundaries and one six.