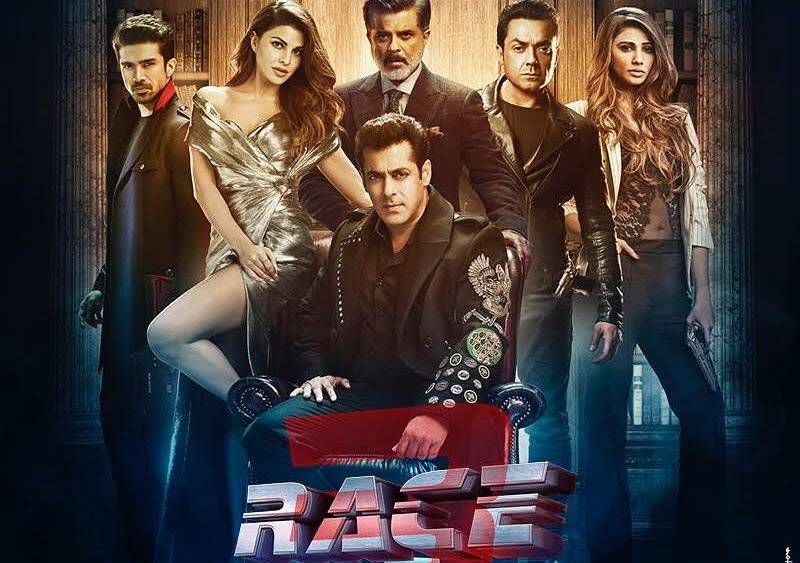 MUMBAI - The much hyped block-buster franchise this time has Salman Khan leading the way for 'Race 3'. After much hype of a week long introduction of the characters in the movie, Salman has finally brought them together in one picture, revealing his 'Race 3' family - Jacqueline Fernandez, Anil Kapoor, Bobby Deol, Daisy Shah and Saqib Saleem.

The star took to his Instagram captioning the poster picture: "Aur Yeh Hai the Race 3 family. Let the Race begin," With the tagline of the film that reads as, "You don’t need enemies when you have a family."

The film has been shot at many locations such as Mumbai, Bangkok, Dubai and Abu Dhabi. Along with the scintillating star cast, the film in set to release on June 15, 2018.