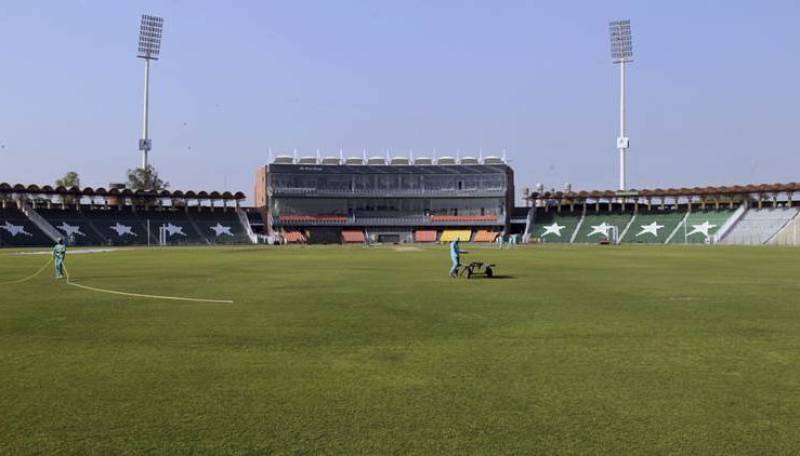 LAHORE - As the international cricket returned to Pakistan after successful completion of PSL 2018 edition, the tickets for Pakistan and West Indies series will go on sale today in Karachi. The Twenty20 series is scheduled to play from April 1.

According to a private news channel, Karachi's National Stadium is all set to host the three matches.  Tickets will be available online and through a courier company for the matches on April 1, 2 and 3 at the National Stadium, Karachi.

Prices for the tickets have been reduced with the general enclosure tickets now being sold for Rs500 and the VIP ticket for Rs6,000.

The last time Karachi hosted an international match was back in 2009, during the ill-fated Pakistan-Sri Lanka tour in which seven visiting players were injured and eight policemen and civilians were killed.