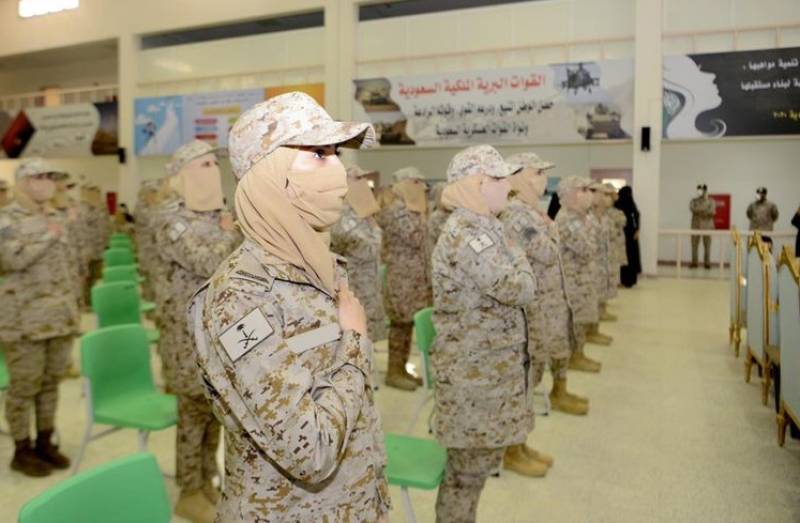 RIYADH – Saudi Arabia has allowed women to join the Border Guards as it has opened recruitment through unified admission portal.

The women will be recruited for the rank of private, Arab News reported. This move is the latest in a series of measures aimed at increasing the rights of women in the kingdom.

The interior ministry’s General Department of Central Admission said that applications for admission will be received from Saturday, March 26 until Thursday, March 31, through the Absher portal.

All applicants must be medically fit and pass certain admission procedures, while some additional criteria have been added for female applicants, according to the Arab News.

Saudi female applicants must be between the age of 21 and 40 years old, have a height of 155 cm or taller, and cannot be a government employee. Female submissions must also hold an independent national identity card and have at least a high school education. Applicants married to non-Saudi citizens will not be accepted.

In September, the first group of female Saudi soldiers graduated from the Armed Forces Women’s Cadre Training Centre, after completing their basic training.