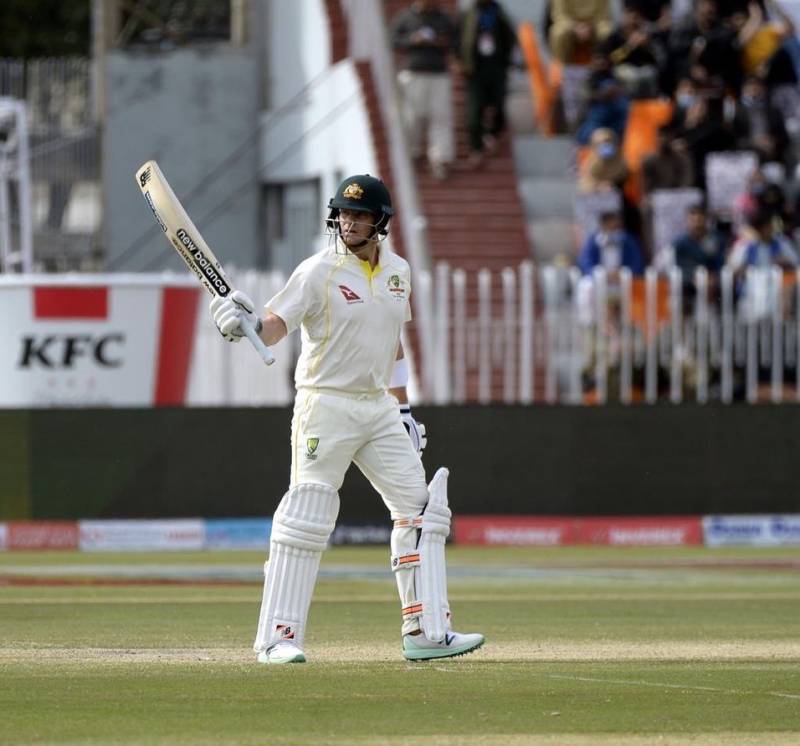 LAHORE – Australia suffered a blow as key batsman Steve Smith was ruled out of the one-day and T20 matches against Pakistan due to a left elbow injury.

“Given he had an injury with the same elbow last year, we felt it important to manage this proactively,” the physiotherapist said in a statement.

“Withdrawing him ... means Steve will have the necessary time to rehabilitate his elbow to ensure his continuing availability and performance for Australia.”

Smith said that his injury will not affect the team’s overall performance in the white-ball matches.

He will be replaced by Queensland legspinner Mitchell Swepson in the squad for the three-match ODI series, starting from March 29 in Lahore, and T20 game on April 5.