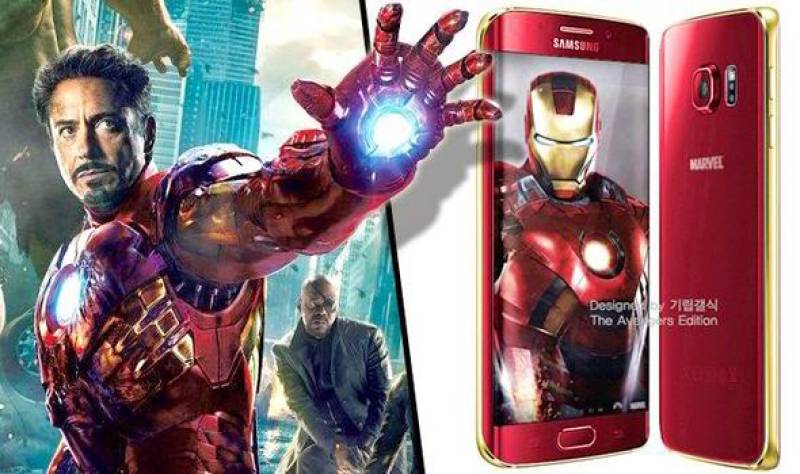 The phone would be rolled out in other markets, mainly China and Hong Kong, in June. There is no word yet on the UAE launch but expect it to be unofficially available here in two weeks.

The South Korean company had accidentally leaked images of the Iron Man themed device last week but now has officially unveiled the device.

It also released this official unboxing video that shows a themed area reactor wireless charger and plastic cases included in the package.

The Galaxy S6 edge Iron Man Limited Edition is being released in collaboration with Marvel. “Samsung and Marvel have come together in celebration of the technological innovation and creative visual storytelling in Marvel’s Avengers: Age of Ultron to introduce this limited edition of the Galaxy S6 edge,” the media note said.

If you are expecting any additional features to the original Galaxy 6edge then you would be disappointed. The themed smartphone, which is the first of its kind by Samsung, in collaboration with entertainment firm Marvel, comes with exactly the same features as the original Galaxy S6 edge. 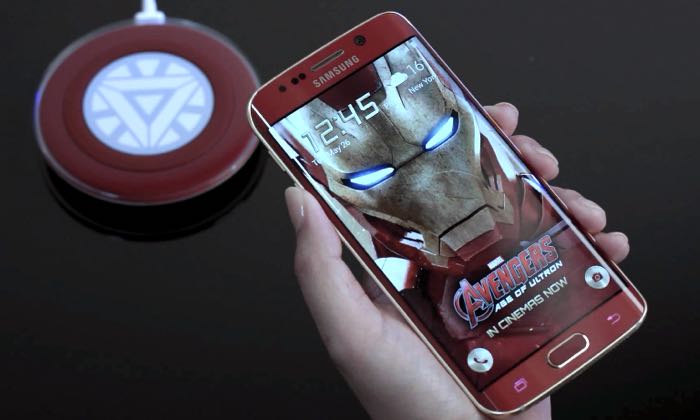 The design however has a red and gold finish complete with Iron Man graphics.

The Galaxy S6 edge Iron Man Limited Edition package is equipped with a vibrant red and gold Iron Man-themed Galaxy S6 edge including 64GB of storage and matching wireless charger, as well as a clear cover that enhances the device’s design.

“We are excited to be able to offer our world-class Galaxy S6 edge smartphone designed especially for Iron Man fans through our continued collaboration with Marvel,” said Younghee Lee, Executive Vice President of Global Marketing, IT & Mobile Division at Samsung Electronics.