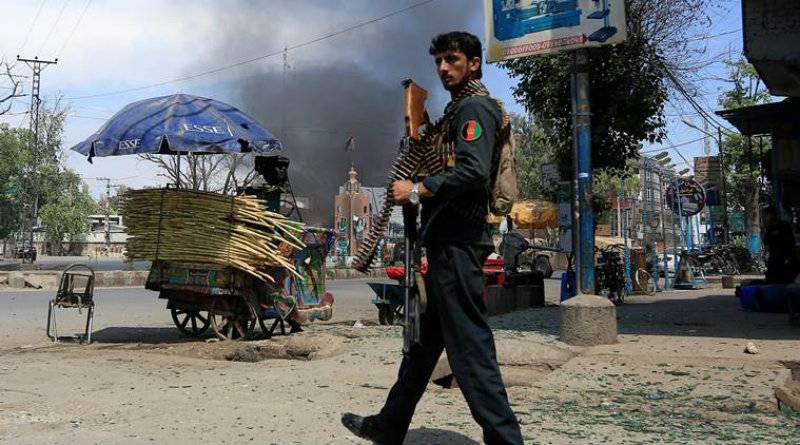 KABUL - At least 18 Afghan soldiers were killed in a Taliban attack on a military base in Kandahar province of Afghanistan , according to media reports on Friday.

Five others were injured in the assault on the facility in Shah Wali Kot district, defence ministry spokesman Dawlat Wazir said.

The attack comes four days after 10 Afghan soldiers were killed when Taliban militants stormed another base in the same area. 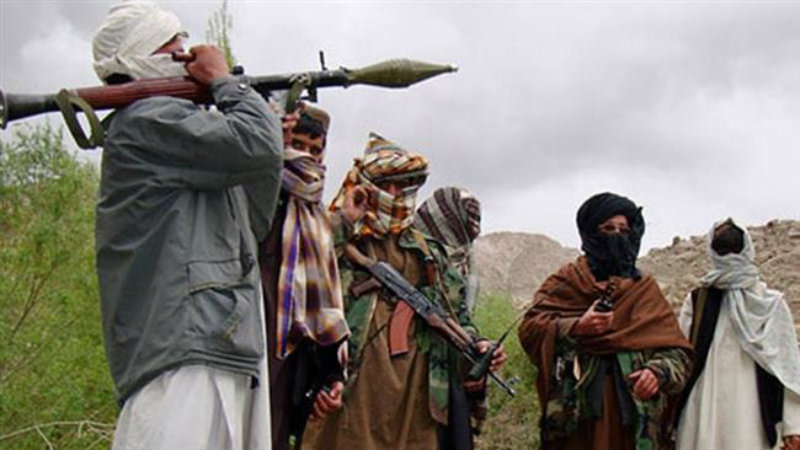 The attacks in Kandahar follow raids on police outposts in central the central Zabul province on Sunday, which left at least 20 officers dead.

The Taliban is believed to control up to a third of Afghanistan , after gaining ground in the past two years.