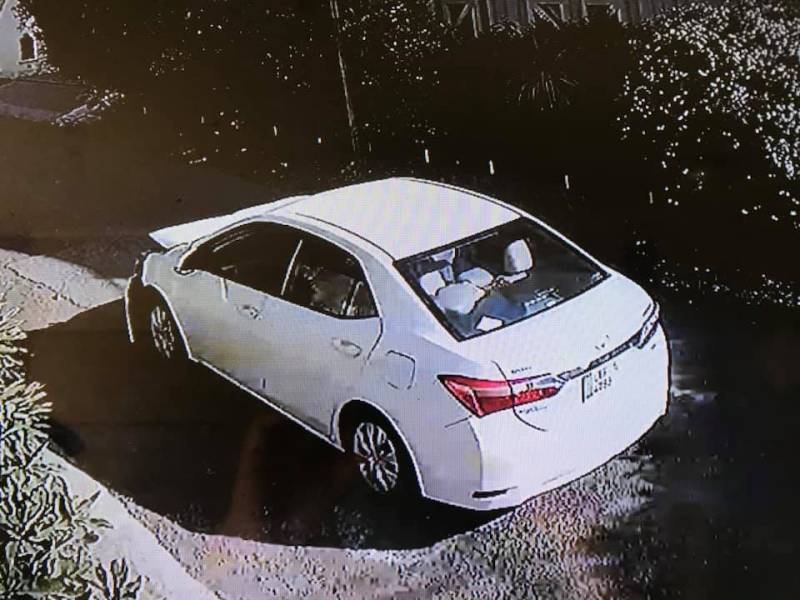 LAHORE – A woman was killed and her husband suffered severe injuries after a car hit a motorbike on Canal Road in Lahore.

The horrible car crash was reported by a social media user on Facebook saying it happened on the first day of Eid (May 24) near Jamia Ashrfia.

The post said that Naeem along with his wife riding back to their home after visiting Miani Saab graveyard when a speedy white Toyota Corolla hit the bike from back, thus, the woman died on the spot due to severe head injuries.

The man was dragged by the car for a distance nearly one kilometer when the unknown driver was making escape attempt, said the post where a video of the shocking incident was also shared.

The man suffered deep abrasions of the back and the buttocks and other multiple injuries and has been shifted to Services Hospital where he is being treated for his wounds.

An FIR of the incident has been registered at Shah Jamal police station while the driver of the car is yet to arrest.