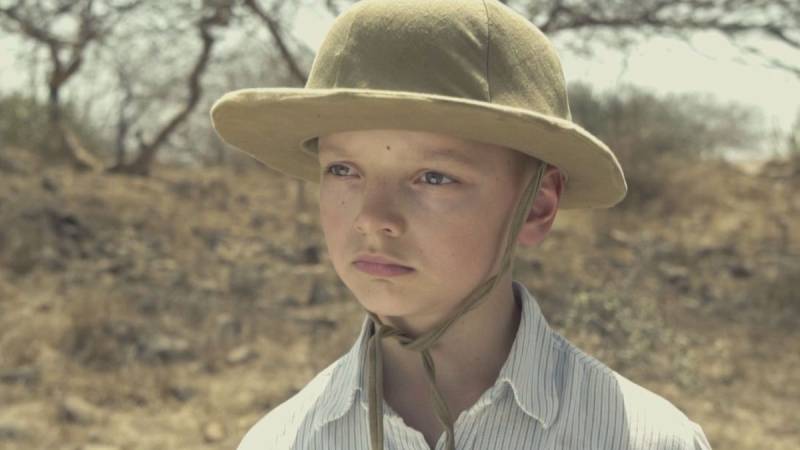 After the Second world war, Jam Saheb Maharaja of Gujarat's Nawanagar welcomed thousands of Polish children orphaned in 1942 with warmth and offered them shelter.

He built a camp near the Balachadi estate, where the children not only regained their physical strength but also rediscovered their lost childhoods

The story is being told from the perspective of two children – an 11-year-old Polish boy and the nine-year-old daughter of the Maharaja.

The narrative is based on the first-hand accounts of an 80-year-old Polish man, who was around 17 when he spent his days in the Maharaja’s camp.

Watch the trailer of “Brave Bunch in India” here:

“This was in the middle of the war. The children who came to India recovered from whatever they went through in Russia.

“There was a school for them, they sang and danced and were given full freedom to practice their own religion,” Monika Kowaleczko-Szumowska, one of the producers of the film, told PTI news agency.

The documentary takes from an earlier film “BraveBunch: The Uprising through Children’s Eyes”, which was about the Warsaw Uprising of 1944.

It talked about the 63-day-long heroic struggle to liberate Warsaw, the Polish capital, from Nazi Germany occupation during the Second World War.

“Brave Brunch in India” is scheduled to be launched in October 2018. The project will also include a book, which is expected to be translated into Hindi and other regional languages.