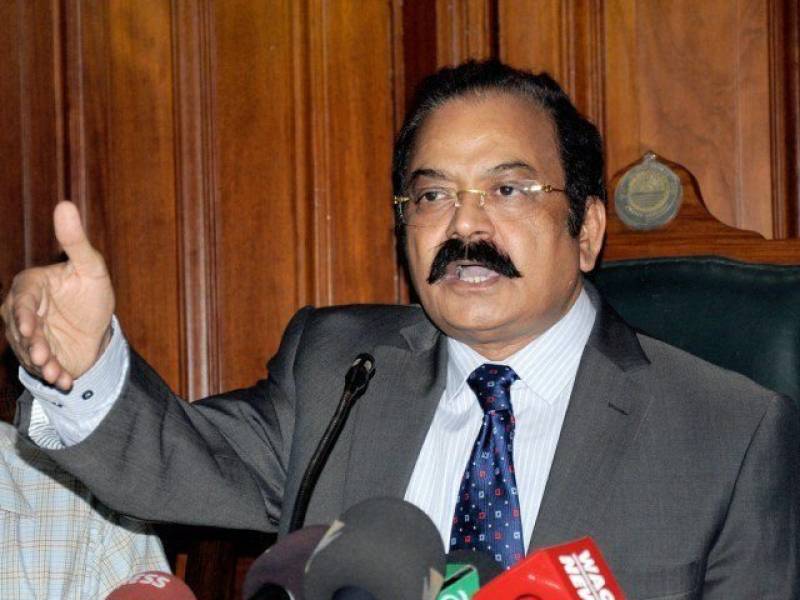 FAISALABAD - Police and protesters clashed outside the residence of Punjab Law Minister Rana Sanaullah on Canal Road on Sunday evening.

More than 1,000 protesters belonging to a religious party had gathered outside and surrounded the house of Rana Sanaullah. 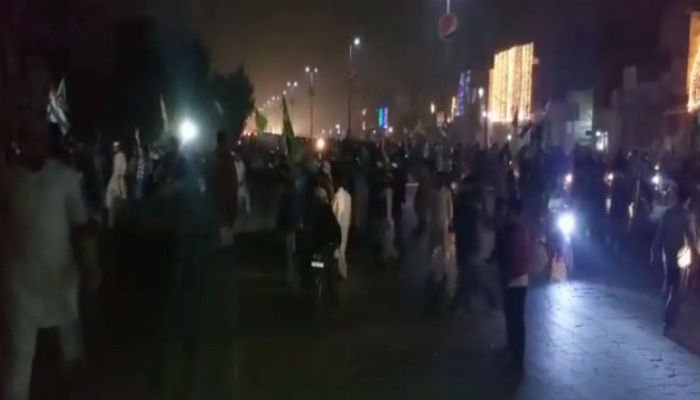 The protesters had pelted stones at the policemen deployed outside the minister's guest house. At least, one police officer was injured. In order to disperse the protesters, the police shelled them with tear gas.

Protesters belonging to a religious group continued to stage sit-ins and block roads in various cities after security forces started operation to disperse the Islamabad sit-in on Saturday.

In Islamabad, police commenced operation on court orders following the expiry of the midnight deadline set by the district administration on Saturday.

Around 8,000 security officials were part of the operation, including 3,000 FC personnel.

At least 250 people, including 90 policemen and FC personnel, were injured in the operation and admitted to different hospitals in the twin cities.