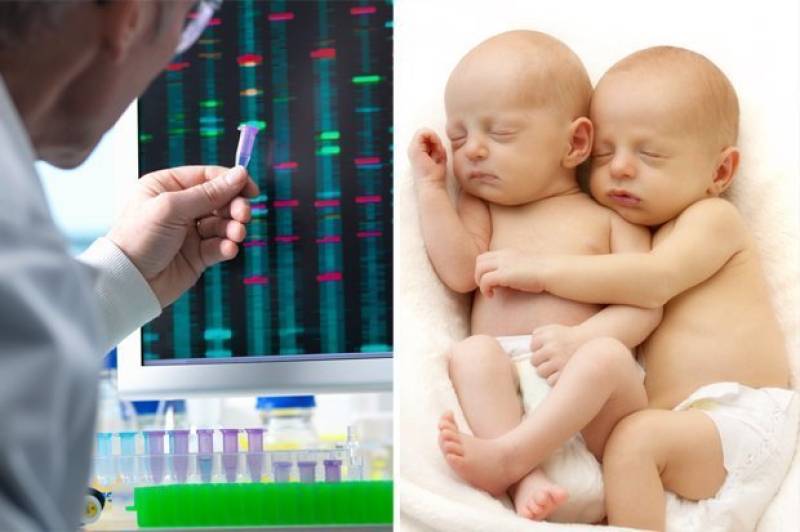 SHANGHAI - A Chinese university said on Monday it is going to launch an investigation after an associate professor released videos on YouTube claiming to have created the world's first genetically-modified babies during laboratory work earlier this month.

The Southern University of Science and Technology in the southern Chinese city of Shenzhen said it had been unaware of the research project and that the academic, He Jiankui, had been on leave without pay since February.

The work is a “serious violation of academic ethics and standards”, it said.

The university issued a statement after he said in five videos posted on the video-sharing website on Monday that he used a gene-editing technology known as CRISPR-Cas9 to edit the genes of twin girls.

According to the researcher, the DNA of twin girls was altered with a powerful new tool capable of rewriting the very blueprint of life.

He said his goal was not to cure or prevent an inherited disease, but to try to bestow a trait that few people naturally have - an ability to resist possible future infection with HIV, the AIDS virus.

The editing process, which he calls gene surgery, “worked safely as intended” and the girls are “as healthy as any other babies”, he says in one video. It was impossible to verify the claims as He did not provide any written documentation of his research.

CRISPR-Cas9 is a technology that allows scientists to essentially cut-and-paste DNA, raising hope of genetic fixes for disease. However, there are also concerns about its safety and ethics.

Southern University of Science and Technology said it would form an independent committee of experts to investigate. It said He is on unpaid leave until 2021.

“Southern University of Science and Technology strictly requires scientific research to conform to national laws and regulations and to respect and comply with international academic ethics and standards,” it said. 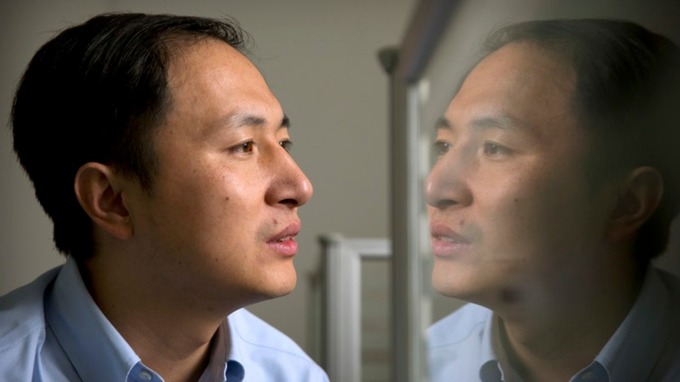 In the videos, the scientist defended his work, saying in one: “I understand my work will be controversial, but I believe families need this technology. And I’m willing to take the criticism for them.”

Editing sperm, eggs or embryos is different - the changes can be inherited. China outlaws human cloning but not specifically gene editing.

Many mainstream scientists think it is too unsafe to try, and this kind of gene editing is banned in Britain and in the United States because the DNA changes can pass to future generations and risks harming other genes.

This story was first reported by MIT Technology Review.