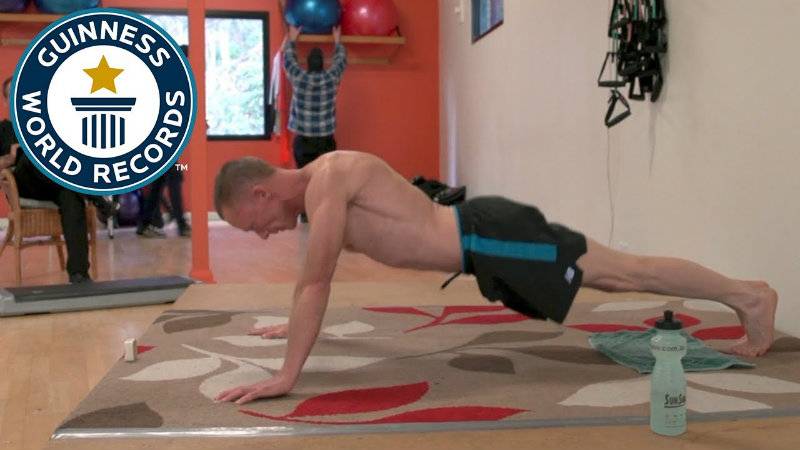 SYDNEY - A 52-year-old man from Australia has set a world record after doing over 2,500 push-ups in one hour.

Carlton Williams first achieved the fitness record for "Most push-ups in one hour (male)" in 2015 by doing 2,220 push-ups, according to Guinness World Records.

"I did it to prove I'm the best," Mr Williams, a construction worker, said.

As per the rules, Mr Williams was required to keep his hands on the floor, while lowering his body until his elbows achieved a 90 degree angle for each push up to count towards the record.