Maryam Nawaz 'was given rat-contaminated food in Kot Lakhpat Jail' 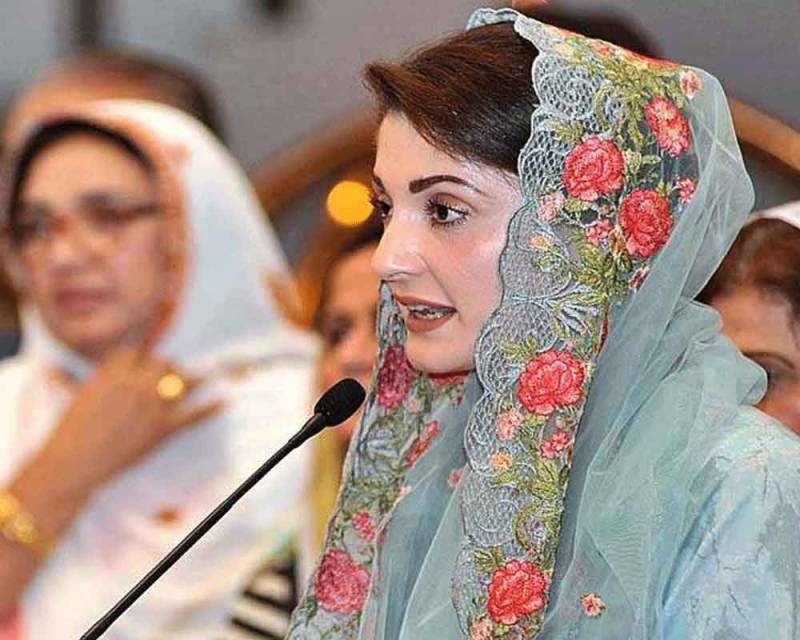 LAHORE – Pakistan Muslim League-Nawaz (PML-N) vice president Maryam Nawaz claimed that she was given rat-contaminated food when she was detained at Kot Lakhpat Jail in Lahore.

The daughter of former prime minister Nawaz Sharif revealed it during informal conversation with journalists, adding that she was forced to take “fungus-infected” medicines in prison.

The couple of allegations was made by the PML-N leader days after she accused authorities of installing cameras in her jail cells.

During the conversation, she termed the death of her grandmother a great shock. She added that Begum Shamim Akhtar, who died on Sunday, loved to Nawaz Sharif and Shehbaz Sharif, the leader of opposition in National Assembly.

Maryam Nawaz also shared her concerns about future of Pakistan. Criticising poor governance of the PTI government, she claimed that a gas crisis is looming.

Responding to the allegations, Special Assistant to PM on Accountability Shahzad Akbar said that it was on the record that Maryam Nawaz never ate jail’s food a single day.

He said that food for the PML-N leader always sent from the home.

“Now the question arises that either the rat belonged to the house or she is lying following family tradition,” he criticised.