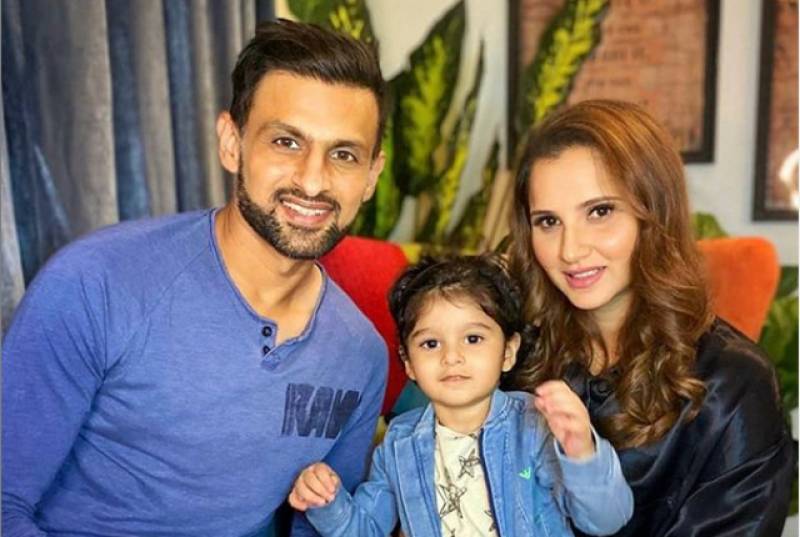 Sania Mirza is the epitome of women empowerment as she juggles her professional and personal life with grace. The tennis star recently took to Twitter penning an inspirational note including her journey and naming Serena Williams as the woman she looks up to. Moreover, she also explained the struggle that is required to shatter the stereotypes and pave your paths to success.

Explaining her career choice, she states it wasn’t an easy path since people of her country expect a woman to lead an entirely different path in becoming a homemaker from the journey she embarked on. The 34-year-old tennis player wrote “Dear mothers, it is often said that a woman has to choose between becoming a mother and chasing her dreams. Today, I write this letter sharing my journey. I want to dedicate my words to all the mothers who have dared to dream.”

She also reveals her motherhood journey and the effort she put to come back in shape after she decided to continue with her profession. Terming it ‘difficult not impossible ‘, Mirza proudly writes she was able to lose weight with a workout and diet-induced regime. She wrote“I can relate to Serena and every other woman on that. I think it’s normal for everyone because you don’t know how your body is going to react post-pregnancy and during it. Having put on around 23kgs, I wasn’t sure if I was ever going to be fit to play tennis again,” revealed the former doubles world champion.

The tennis superstar claimed that her return to tennis is because that is what she loves to do.

“Finally, when I won at Hobart after coming back, it was pretty amazing! I was honestly very proud of myself to have been able to put myself to compete at the highest level and I think that’s where I was mental", she wrote that "Serena's efforts to be a perfectionist on the court and off of it have motivated us all. She has taught the world that you can have it all if you work hard and don't give up on your dreams.”

Previously, Mirza had shared her birthday clicks with her son Izhaan and husband Shoaib Malik on her Instagram handle as the happy family poses away :