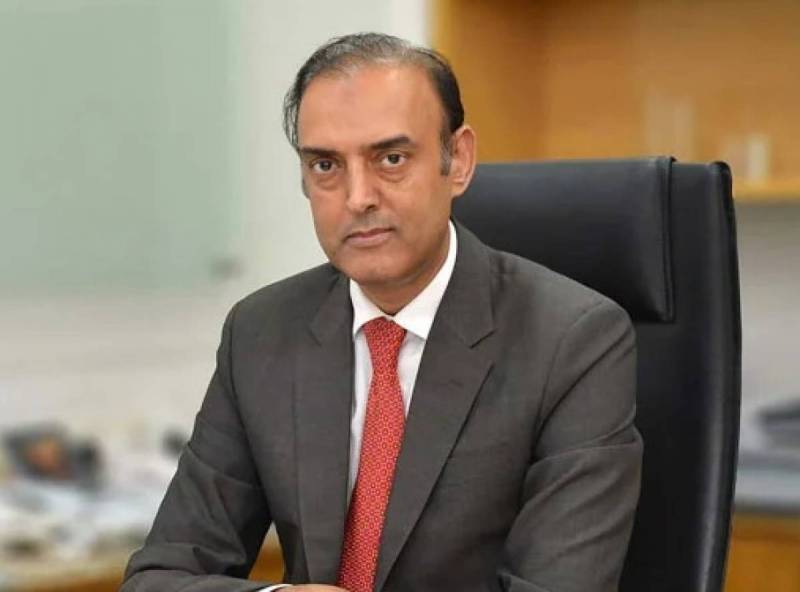 ISLAMABAD – Pakistan will repay the $1 billion international bond before its due date, the State Bank of Pakistan (SBP) Governor Jameel Ahmad said Friday.

The SBP chief cleared the air amid growing uncertainty about the ability of cash-strapped country to meet external financing obligations amid a widening economic crisis.

“The repayment would be made on December 2, 2022, three days ahead the maturity of the debt instrument on December 5, 2022,” the chief of the country’s central bank was quoted as saying. He affirmed that the reserves will not take a hit from the repayment and will remain immune.

The central bank governor further assured that funding has been lined up from multilateral sources to avoid repayment delay. An immediate inflow of $500 million was expected next week from the Asian Infrastructure Investment Bank, he added.

Lately, the reserves of South Asian country have plunged to a critically low level, and the current forex position is hardly sufficient for one and half month import cover.

The top government officials also expressed hope as depletion made lenders and investors worried about their receivables. International Monetary Fund also announced that country's timely finalisation of a recovery plan from devastating floods is crucial for continued financial support.