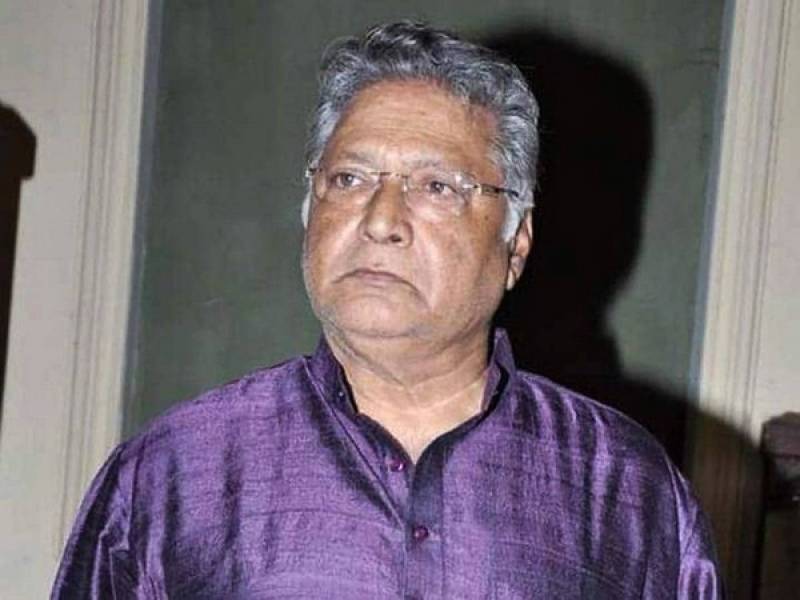 He was hospitalized since November 5. Lately, his family members told the media that the 77-year-old has shown signs of improvement, but his health deteriorated earlier today after multi-organ failure.

On Thursday, a rumour about the actors' death surfaced on social media, following which several Bollywood celebrities shared condolences.

Late Wednesday, Indian media reported that the actor passed away and his name started trending on social media sites later his family decided to issue a denial, sharing an update on the Vazir actor’s health.

Gokhale's daughter earlier revealed that his father was critical and on life support, rejecting media reports about his death.

The actor made his debut in the film industry at the age of 26 in the year 1971 with Amitabh Bachchan-starrer Parwana.