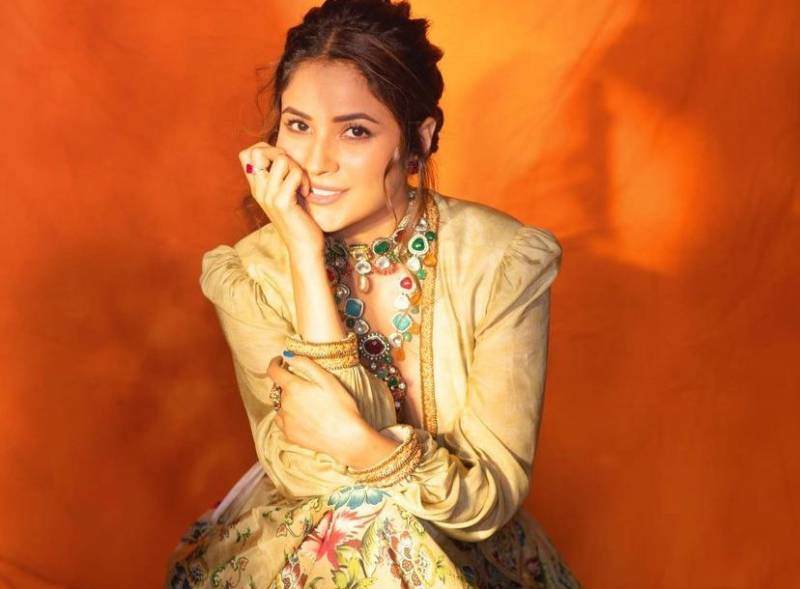 Bigg Boss fame Shehnaaz Gill is a charmer who has been making waves with her fashion choices and fun-loving persona. But it's her striking-looking or down-to-earth nature, Gill is always in the headlines.

Admired by her massive fan following owing to her simplicity and charm, Shehnaaz's latest gesture with a die-hard fan is winning hearts.

In a viral video, Gill’s fan sobbed uncontrollably and while the actor tried to comfort her with a warm hug, the fangirl went down on her knees to give a bangle to Shehnaaz.  A woman, possibly Shehnaaz Gill's security guard intervened in the middle of this to force her fan to stand up.

Shehnaaz stood up for her fan and pushed the security personnel away. After accepting the fan's present, she embraced the recipient with hugs and kisses.