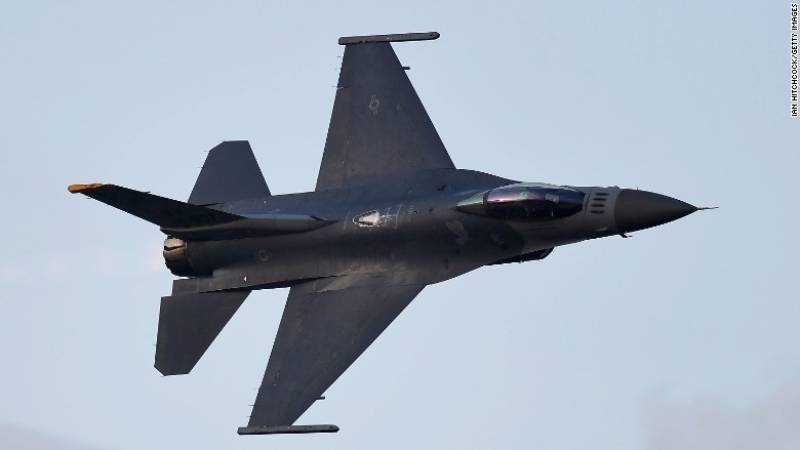 MUMBAI - American aerospace giant Lockheed Martin has confirmed that the exclusive manufacturing of fighter F-16 jets in India would make it home to the world's only F-16 production facility.

This was expressed by Abhay Paranjape, Lockheed's national executive for business development in India who opined that the production would give a tough time to the competitors who simply could not offer that.

Paranjape said the company, which has received and responded to the government's letter, envisions "a joint venture model with Indian industry as prime owner."

While India appears to have begun the procurement process in earnest, past instances suggest a final deal — especially of the magnitude being discussed — will be anything but straightforward.

"There might be a strategic eagerness for modern aircraft but the reality is that bureaucratic hurdles and state-owned industrial self-interest outweigh the requirement urgency," says Moores. "If India can sign a deal and make it stick that will be impressive in its own right."

India is in a bid to acquire new fighter jets and efforts are in full swing to ink the deal with France but the only hindrance is Narendra Modi's  "Make in India" initiative.

That deal, which originally called for French company Dassault to supply the Indian air force with 126 Rafale fighters, underwent lengthy negotiations due to disputes over the local production clause. Under the final terms of the sale agreed by India and France last month, India would only get 36 jets.

Other companies appear more than ready to fill the gap. U.S. manufacturer Lockheed Martin and Sweden's Saab are the leading contenders and India might explore new horizons in this regard.

"We are prepared to provide a solution under the 'Make in India' program" said Saab spokesman Sebastian Carlsson.

India is currently enlisting the technological assistance of international players to jointly produce jets at local level. The potential deal, according to experts, could be worth up to $12 billion.