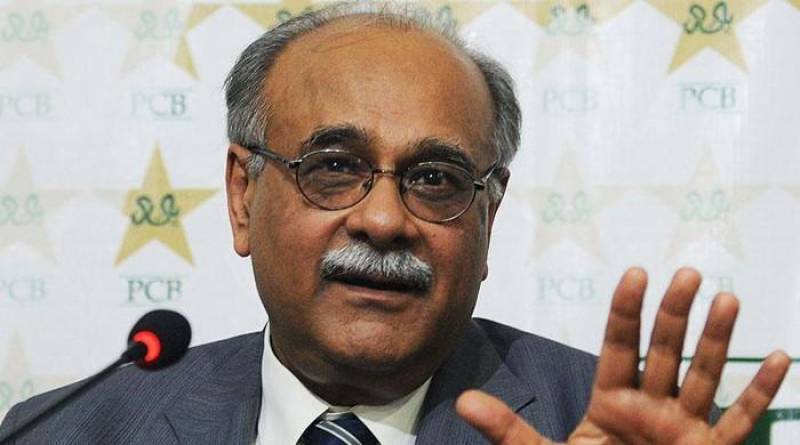 ISLAMABAD - Chairman of Pakistan Cricket Board's Executive Committee Najam Sethi has clarified that there is no ban on players for celebrating win with push-ups.

“In fact, I think players should do 100 push-ups when they score a century!” Sethi tweeted on Wednesday.

Oh for God's sake, there is no ban on pushups! In fact I think players should do 100 pushups when they score a century!! ?

Earlier, it was rumoured that the ban was imposed after some parliamentarians raised objections over the way Pakistani players have been celebrating their victories and personal achievements after England tour.