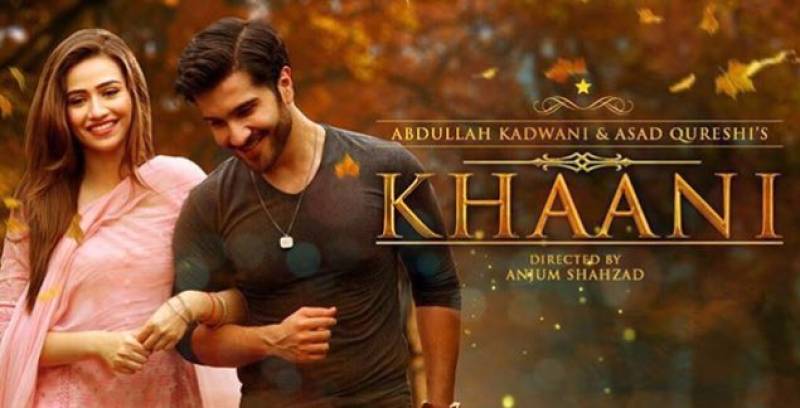 After a brief two year gap from the small screen, Sana Javed is ready to make her comeback on television alongside Feroze Khan in the upcoming play,  Khaani.

The series is directed by Anjum Shahzad and written by Asma Nabeel, Khaani’s teaser is out now.

"It's a very intense story, as you can probably tell from the trailers and teasers. It has a very strong message attached to it. My character's name is Sanam Khan (affectionately known as Khaani), she's a very headstrong girl who knows how to fight for her rights, she's not afraid to speak up about injustice."

"However, at the same time, she's also very innocent. You'll see how she grows from a naive girl to a mature, independent woman."

The serial is being produced by Abdullah Kadwani & Asad Qureshi.

The serial is all set to go on air in the first week of November on GEO TV.