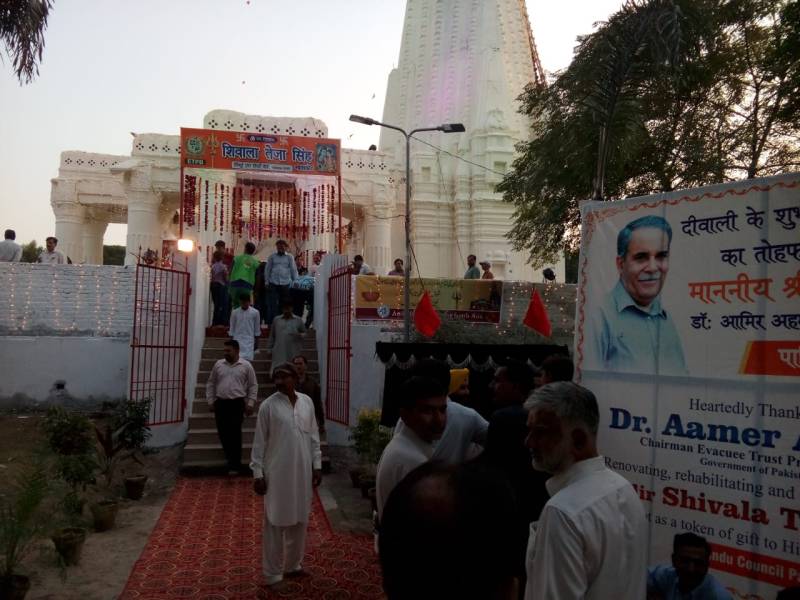 LAHORE - Authorities have opened an ancient temple in Punjab to Hindu worshippers after a long hiatus of 72 years, in a bid to project Pakistan as minorities’ friendly country.

Members of the Hindu community had long been demanding for the temple to be opened. Therefore, Prime Minister Imran Khan recently directed the EPTB to facilitate the temple's reopening. 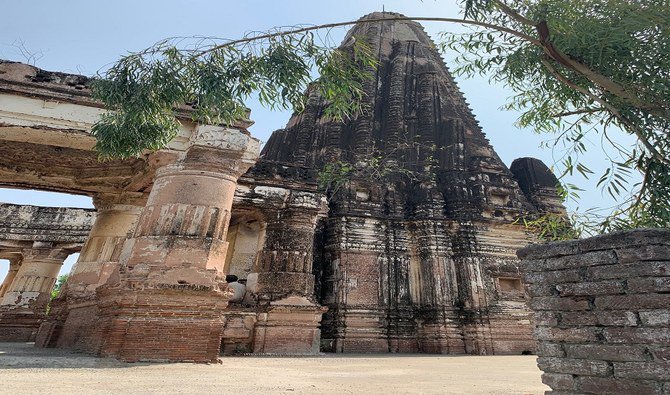 Made of granite and sandstone, the temple sits high on a sand dune in a congested, residential neighbourhood. Over the years, the temple has fallen prey to neglect as a result of which the intricate carvings on the thick outside pillars have long faded or been scrubbed off by drug addicts. The sacred idols of Lord Shiva in the building have also been stolen or destroyed.

A boundary wall has been constructed to mark the perimeters of the building. Doors have also been refitted near the prayer room.

Pakistani officials, however, say that complete restoration would take up to five years, for which UNESCO and the Karachi-based Aga Khan Foundation have been taken on board. 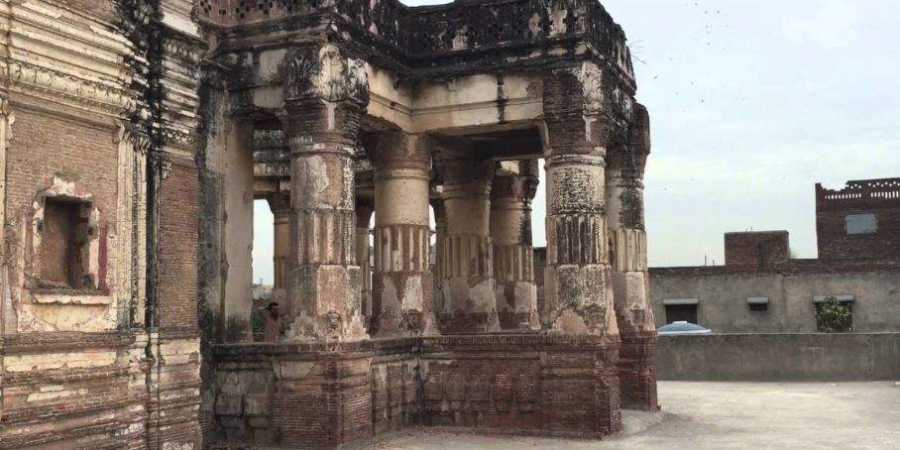 Earlier on August 5, a ceremony was held to mark the snake festival of Nag Panchami. Idols of Hindu deities were transported to the temple from other temples in Pakistan and India.

In July, an inauguration ceremony was carried out with several Hindu leaders present. Also, not so long ago, a gurdwara dating back 500 years in Sialkot was opened for Sikh pilgrims.