Major university in Islamabad closed down after Covid-19 positive cases 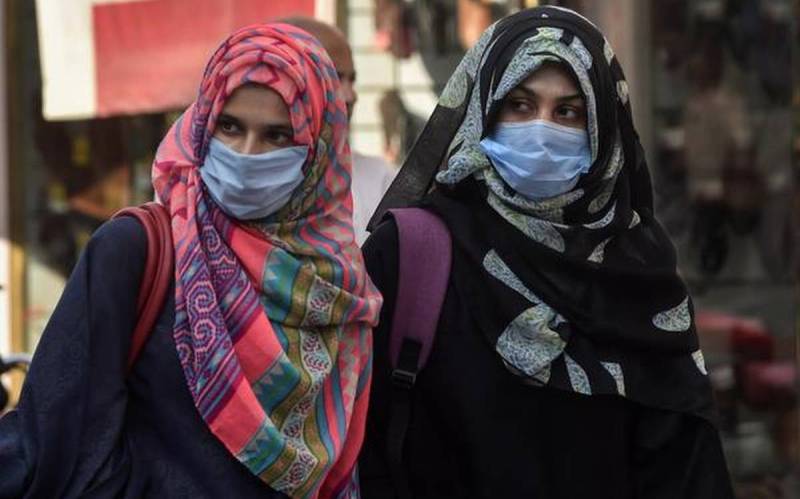 ISLAMABAD – A leading university in federal capital has been shut down after coronavirus cases surfaced at different departments of the campus.

Quaid-e-Azam University Islamabad has issued a notification in this regard, stating that it will organize online class till November 6.

The administration has asked the students, staying at hostels to go home but it has relaxed the condition for those who belong to far-flung areas.

It said that the students, who will continue to stay at hostel, will have to follow the social distancing protocol strictly.

The decision was announced after the university reported five cases at three departments, which were immediately sealed by health officials to prevent further spread of the virus.

The total active COVID-19 cases in Pakistan stand at 10,788 as 707 more people tested positive for the deadly virus during the last 24 hours.

Three corona patients, who were under treatment in hospital died on Sunday, according to the latest update issued by the National command and Operation Centre (NCOC).

No COVID affected person was on ventilator in Azad Jammu and Kashmir (AJK), Gilgit Baltistan (GB) and Balochistan, while 90 ventilators elsewhere in Pakistan, out of 1,884 allocated for COVID-19 patients, were occupied.

Around 311,075 people have recovered from the disease so far across Pakistan making it a significant count with over 90 percent recovery ratio of the affected patients.

A total of 4,290,545 corona tests have been conducted so far, while 735 hospitals are equipped with COVID facilities. Some 813 corona patients were admitted in hospitals across the country.