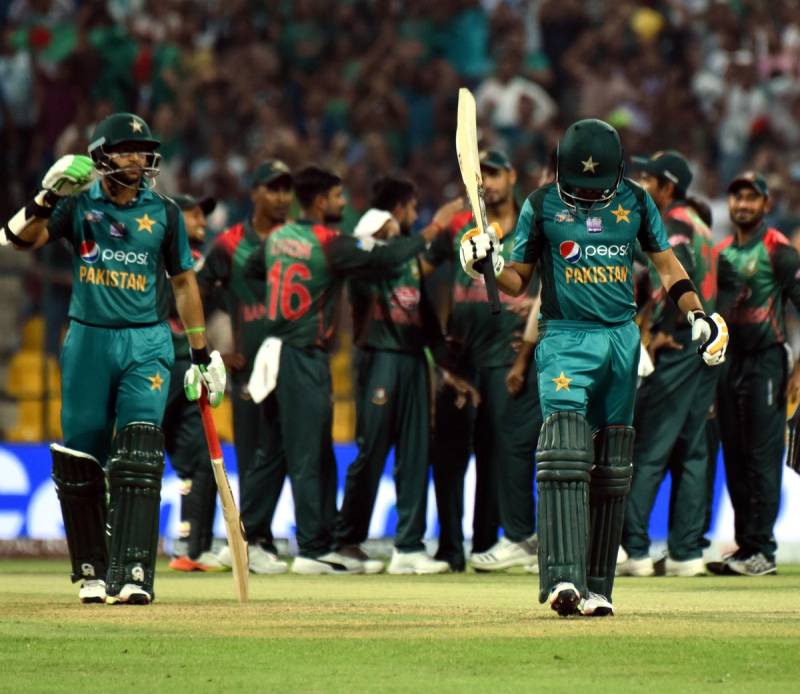 DUBAI – Bangladesh beat Pakistan by 37 runs in a do or die game of Asia Cup's Super Four matches at the Sheikh Zayed Stadium in Abu Dhabi on Wednesday.

Winning the toss, Bangladesh chose to bat first in the virtual semi-final. After a shaky start, the Tigers returned in the fray with a crucial 144-run stand between Mushfiqur Rahim and Mohammad Mithun. Mithun made 60 runs before getting out and Mushfiqur stopped at just one run short of a hundred, but the rest of the batters down the order failed to make any impact as Bangladesh ended up scoring 239 runs, losing all of their wickets in 48.5 overs.

In reply, Pakistan also had a horrid start as Mustafizur Rahman struck twice,after Mehidy Miraz got his team a breakthrough. Fakhar Zaman, Babar Azam, and Sarfraz Khan fell cheaply before Shoaib Malik and Imam-ul-Haq offered some respite to Pakistan.

Imam and Malik formed a 67-run stand, keeping the Mashrafe-led men from successfully choking the flow of runs. However, the partnership has come to an end as the Bangladesh skipper has taken a brilliant catch after Malik hoisted Rubel’s delivery to short mid-wicket. 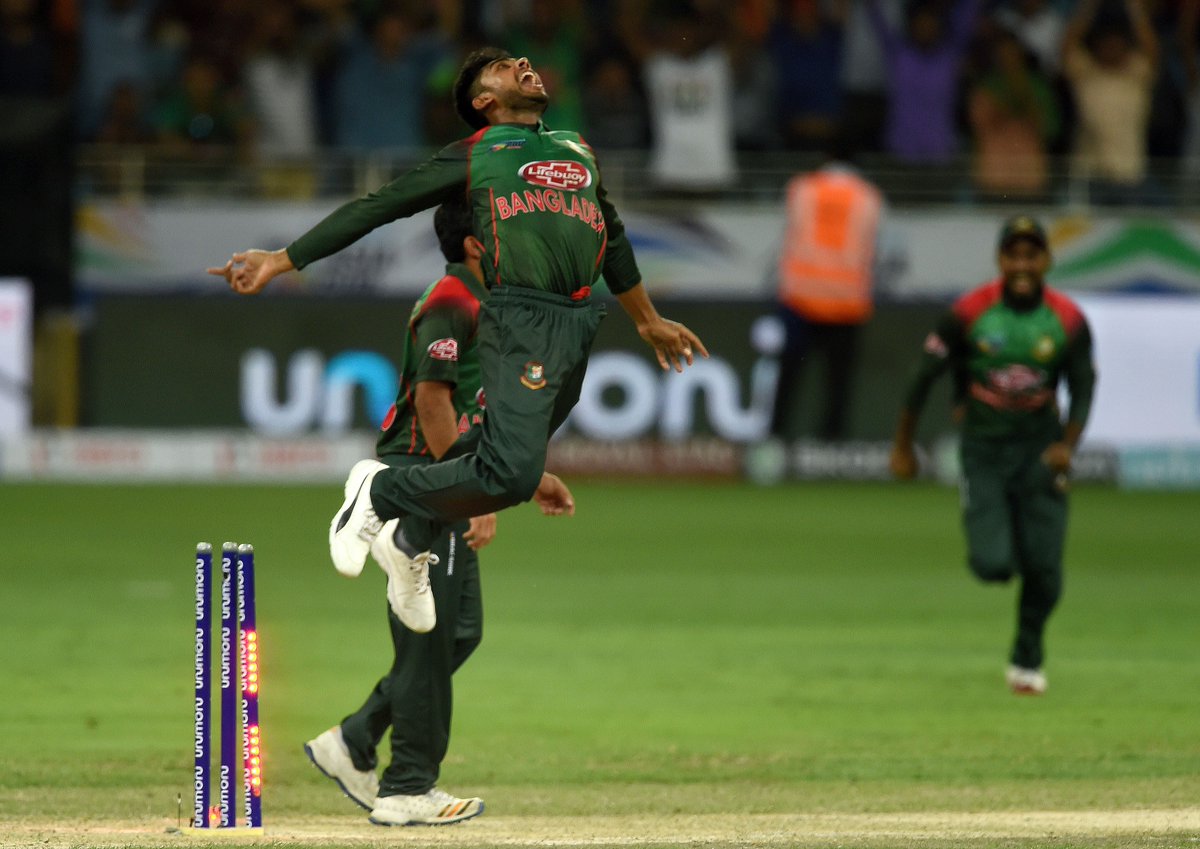 Following Malik’s departure, Shadab Khan failed to make his mark and was out for 4 runs. Imam, however, stitched another 71-run partnership with Asif Ali to keep Pakistan’s hopes alive.

Liton Das, who dropped Asif Ali on 22, compensated for his mistake with a quick stumping-move to finally dismiss the batsman for 31 runs. Shortly after Mehidy Hasan bagged that wicket, Liton produced another stumping to help Mahmudullah claim the crucial wicket of Imam-ul-haq, who made 81 runs before returning to the pavilion.

Bangladesh will now face India in the final of the tournament on September 28.

India, who thrashed Pakistan twice in Asia Cup 2018, remain an unbeatable side of the tournament.