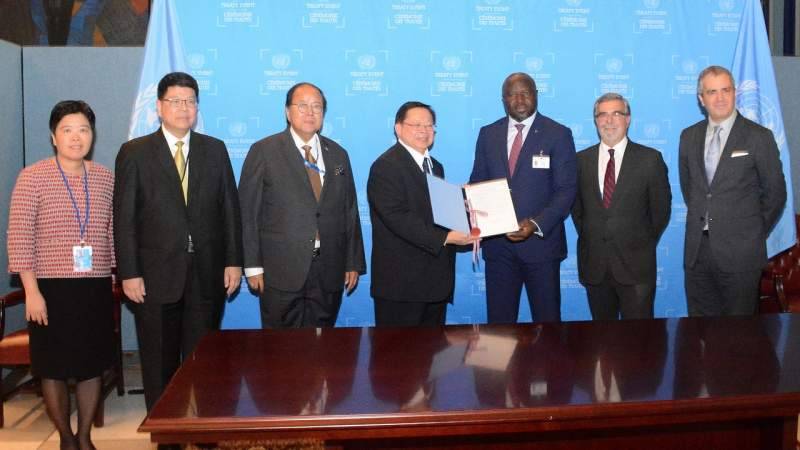 VIENNA – Thailand has deposited its instrument of ratification for the Comprehensive Nuclear-Test-Ban Treaty (CTBT) with the United Nations Secretary-General, becoming the 167th State to ratify the Treaty.

“Thailand’s ratification of the CTBT underpins its strong support for nuclear disarmament and non-proliferation,” appreciates, Lassina Zerbo, the Executive Secretary of the Preparatory Commission for the Comprehensive Nuclear-Test-Ban Treaty Organization (CTBTO).

“Thailand’s ratification means that all ten ASEAN countries have now ratified the CTBT. This is a significant achievement that ASEAN should be proud of. I commend Thailand for its leadership and support for the CTBT. Together we can foster and further strengthen the message of the urgency of the entry into force of the CTBT,” said Zerbo. 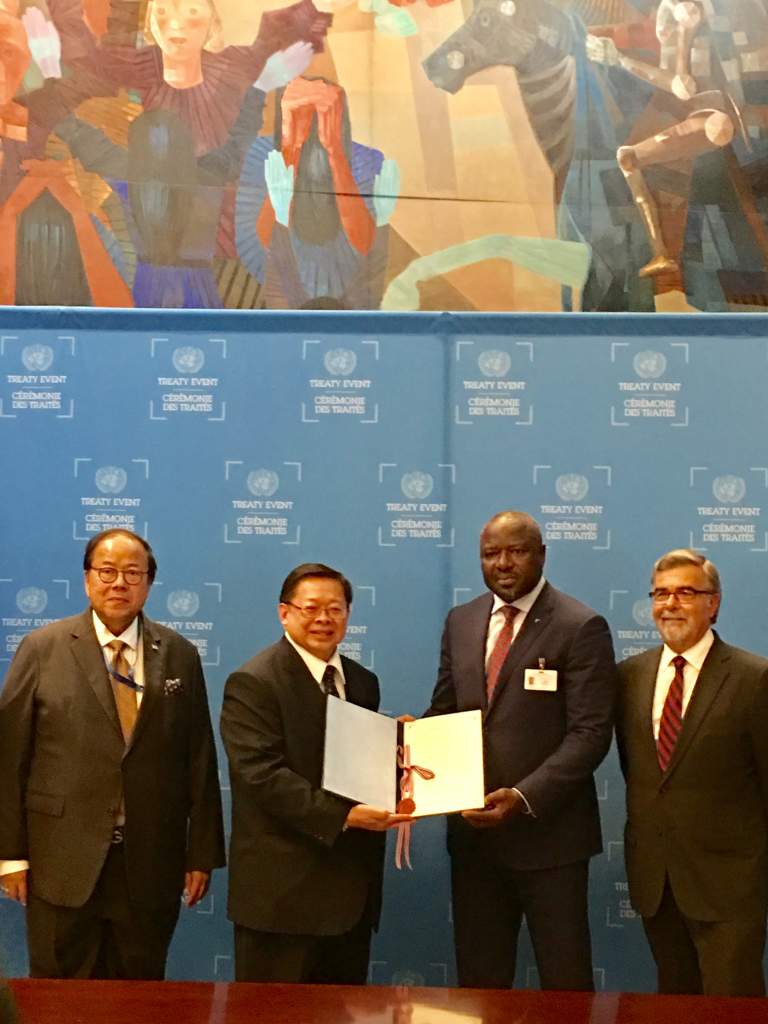 Thailand signed the CTBT on 12 November 1996, shortly after it opened for signature. The country hosts a seismic station in Chiang Mai in the north of the country, which is part of the CTBT’s International Monitoring System (IMS). A radionuclide station designed to detect specific radioactive particles emitted by nuclear explosions is also installed in Bangkok.

Thailand is one of 15 countries that have concluded tsunami-warning agreements with the CTBTO. Its national tsunami centre thus receives relevant monitoring data directly from the 337 facilities of the IMS network in real-time, increasing their ability to issue more rapid warnings. 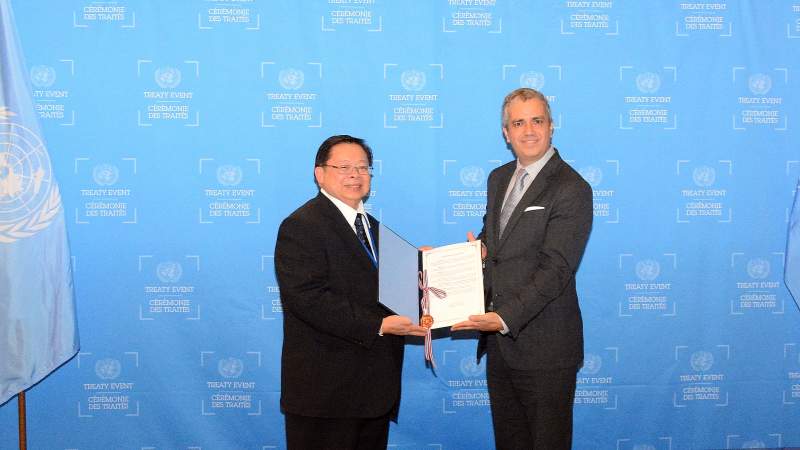 Adherence to the Treaty is nearly universal, with 183 States have signed and 167 have ratified. However, despite near-universal adherence, the CTBT has not yet entered into force. To do so, it must be signed and ratified by all 44 States listed in the Treaty’s Annex 2.

These so-called Annex 2 States participated in the negotiations of the Treaty in 1996 and possessed the nuclear power or research reactors at the time. Thirty-six of these States have already ratified the CTBT. The remaining eight are China, the Democratic People’s Republic of Korea, Egypt, India, Iran, Israel, Pakistan, and the United States.

The CTBT bans all nuclear explosions everywhere, by everyone, and for all times. The CTBTO has established an International Monitoring System (IMS) to ensure that no nuclear explosion goes undetected.

Currently, 296 certified facilities – of a total of 337 when complete – are operating around the world. The data registered by the IMS can also be used for disaster mitigation such as earthquake monitoring, tsunami warning, and the tracking of the levels and dispersal of radioactivity from nuclear accidents.