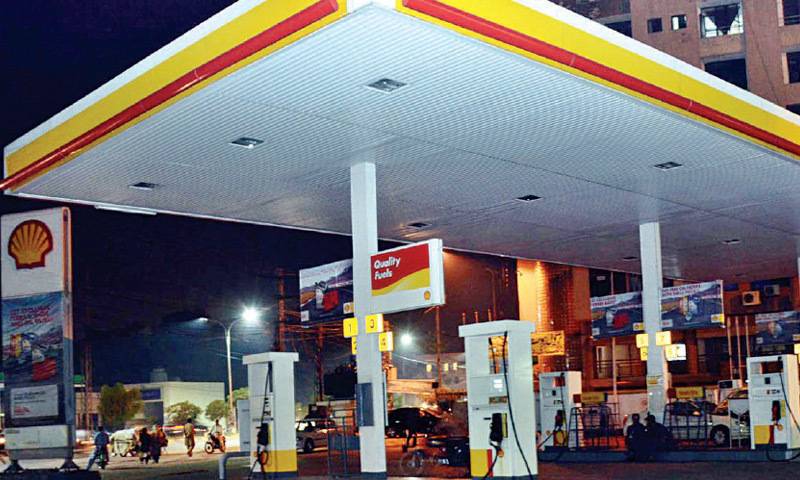 LAHORE - An auction of 22 plots, which were earlier leased out to oil companies or petrol pumps, held by the Lahore Development Authority (LDA) on Wednesday could not attract a single bid due to unrealistic prices.

Saeed Chaudhry, a senior analyst, who covered the auction process, talking to Daily Pakistan said that participants did not show interest in the bidding process due to the unreasonable prices set by the LDA authorities.

Giving an example, he said that the authority set Rs114 million per year as a starting bid for a plot where a fuel station earns less than Rs10 million, leaving the participants in confusion; the bids started from a price Rs 40 million and ranged up to Rs 114 million.

The bidders were assuming that they will get the running petrol pump after winning the bid but their enthusiasm went down when they were informed that only land will be given to the successful bidders as the machinery present at the site is owned by the oil companies or owners of fuel stations.

Chaudhry said that the bidder will have to pass through a hectic process of getting new NOCs from all departments concerned and signed new agreements with the oil companies to restart the fuel station business.

He said, according to sources, the owners of the pumps have asked the apex court to order the audit of the fuel stations and decide the lease amount of the plot accordingly.

The journalist said that, according to the Supreme Court, the previous occupants of the land could retain the possession by paying the amount where the bid closed. Otherwise, they will have to vacate the LDA’s land within two months.

Dealers, who were also present in the bid, said that LDA high officials and Supreme Court have been misled about the profits earned by the fuel pumps and the LDA authorities were not satisfying the bidders.

One of the citizens was left shocked when he was told that a fresh procedure would start for installing fuel stations on the plots for which the successful bidder would have to pursue the case on his own.

'LAD can forward letters to the concerned authorities,' said the officials of the land monitor in response to the queries put forth by the aspiring bidders.

As the bid failed, the matter will again be taken up by the apex court and another auction will be held to lease out the plots.

Dishing in on the matter, the secretary general of Pakistan Petroleum Dealers Association, Naeem Faraz Ahmed expressed that a few of the individuals misled the apex court about the worth of the plots.

'The price for the petrol pump in Township starts at Rs114 million per anum and even at that worth, the successful bidder would have to pay Rs342 million over a span of three years on lease while the adjacent plots in the area can be acquired on possession at much less price', said Ahmed and questioned as to why bidders would be interested in the process.

He decried that the LDA authorities did not opt a proper mechanism for leasing out the pumps as they should have conducted a proper audit before initiation of the process.

The vice president of Pakistan Petroleum Dealers Association, Khawaja Babar quipped that the LDA authorities were in a delusion that petrol spills out of the said plots.

'The leasing process should be based on the income of the petrol pumps for which the rent adjustment committee should be consulted,' added the official.

On July 28, the apex court ordered auction of 22 plots of LDA, besides ordering the fuel stations' owners to vacate the land within two months.

The bench, headed by Chief Justice of Pakistan Mian Saqib Nisar, passed the orders while hearing a suo motu notice against allotment of the plots, owned by LDA to petrol pumps at throwaway prices.

The top judge had directed that the current owners of the pumps could retain the machinery and land provided they pay the price equal to the highest bid.