'Khashoggi's murder happened under my watch': MBS dishes in on high-profile case 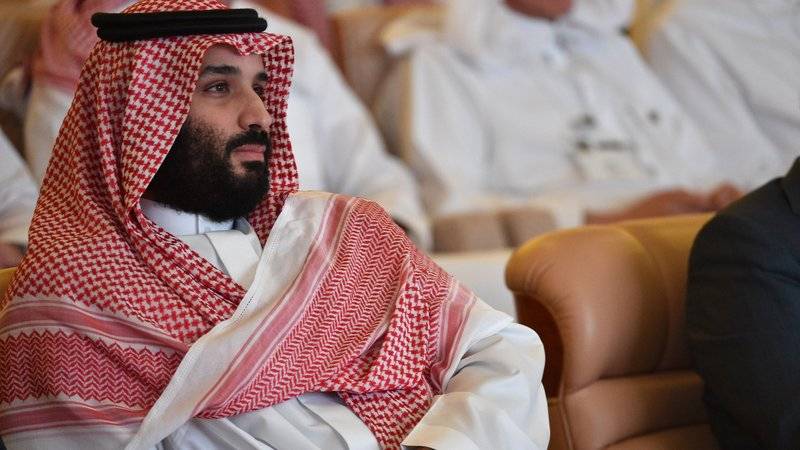 The defacto ruler of the kingdom made the remarks in a PBS documentary to go on air next week.

The comments came almost a year after the murder of the journalist in Turkey stirred uproar across the world, with analysts pinning blame on MBS.

The Saudi crown prince has not spoken publicly about the killing inside the Saudi consulate in Istanbul, however, CIA and some Western governments have said he ordered it.

The documentary titled 'The Crown Prince of Saudi Arabia', would go on air on October 1, ahead of the one-year anniversary of Khashoggi’s death.

The murder had set tongues wagging last year about the attitude of Saudi crown prince however, after initial denials, the official Saudi narrative blamed the murder on rogue operatives.

In the documentary, Smith asked the Saudi royal how the killing could happen without him knowing, with Prince Mohammed saying: “We have 20 million people. We have 3 million government employees.”

“And they can take one of your planes?” Smith inquired.

“I have officials, ministers to follow things, and they’re responsible. They have the authority to do that,” the crown prince responded.

On October 2, Khashoggi had gone to the consulate to collect documents necessary to marry his Turkish fiancee when he was killed. The murder had sparked outrage among Riyadh’s Western allies and Turkey as well.

US President Donald Trump had said he wanted to get to the bottom of the case, highlighting Riyadh’s role as an ally against Iran and Islamist militants.

Turkish President Erdogan had confirmed that the murder of Khashoggi was pre-planned for which a team of hitman landed in Istanbul.