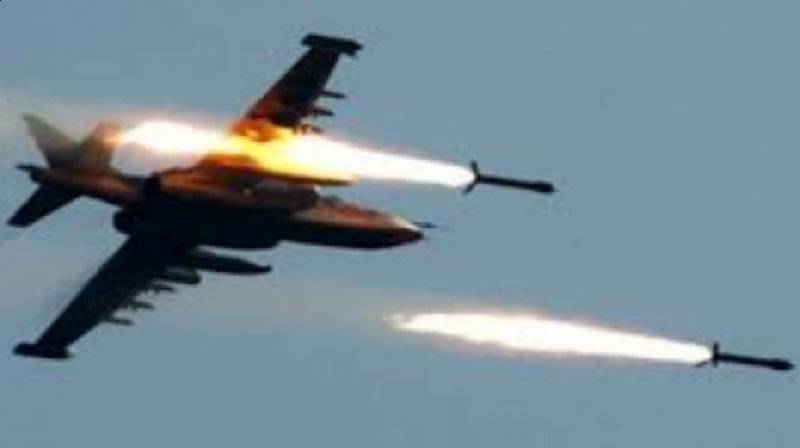 French planes bombed an IS telecommunications centre, described by Le Drian as a "propaganda centre", the minister told the BFMTV television channel, adding that France has hit IS targets seven times since Monday, mainly in Iraq but also in Syria.

IS fighters seized Raqqa in Syria in early 2014 and declared it the capital of their so-called caliphate. In June the same year, the militants seized Mosul.

"Daesh (a pejorative Arabic acronym for IS) is retreating in Iraq," Le Drian went on, pointing out that it has lost the towns of Sinjar and Ramadi but advising caution in predictions.

Defence ministers from seven countries - France, the US, Australia, Germany, Italy, the UK and the Netherlands - are to meet in Paris on 20 January to discuss the fight against IS in both Iraq and Syria.