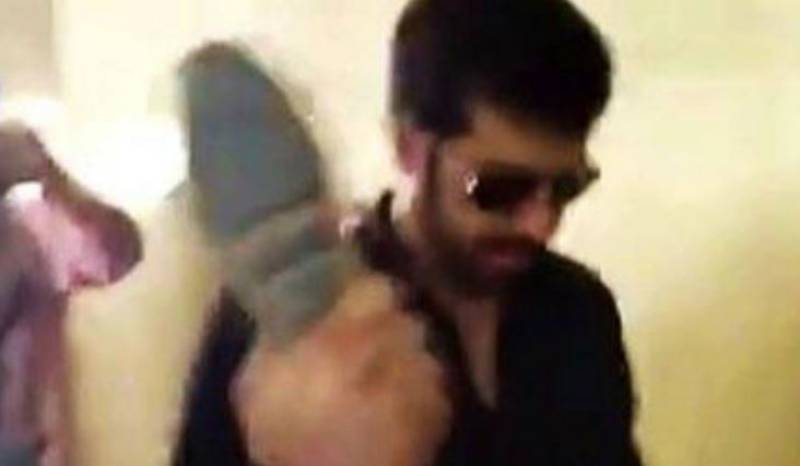 A video being circulated online shows a group of protesters chanting "shame-shame" slogans at the airport, while Kabir Khan passes by. The protesters can also be heard saying "why do you make anti-Pakistan movies?" and "Pakistan Zindabad" afterwards.

Khan had arrived in Karachi to attend a marketing conference organised by the Marketing Association of Pakistan. This was his second trip to Pakistan.

Kabir Khan had directed Bollywood films Phantom and Ek Tha Tiger, which are alleged of being anti-Pakistan by several groups. Phantom's screening was also banned in Pakistan on the orders of Lahore High Court.

It also pertinent to be mentioned here that Bajrangi Bhaijaan, a Bollywood movie that urged peace between Pakistan and India, was also directed by Kabir Khan. The film received satisfactory response by viewers in Pakistan.