Shadab to return home on Monday from England 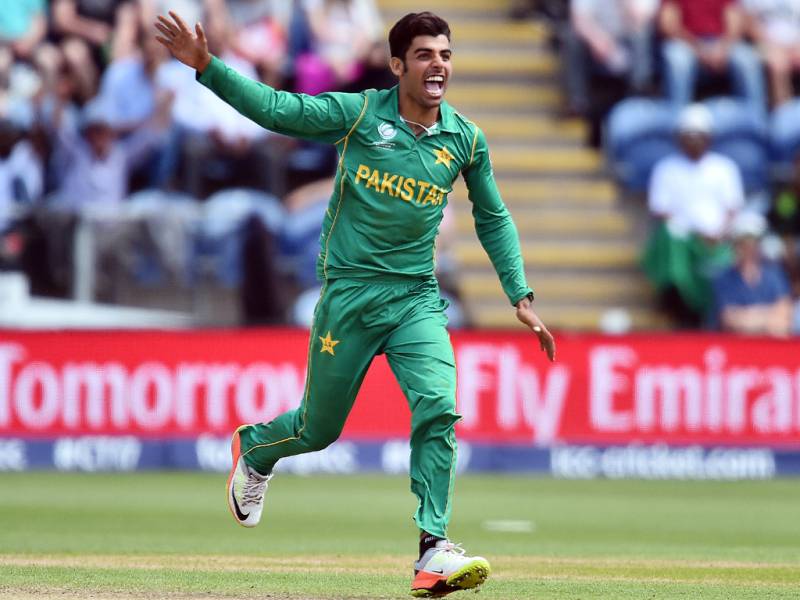 LAHORE - Pakistan wrist-spinner Shadab Khan will return home from London on April 29, following his appointment with Dr Patrick Kennedy, world-renowned gastroenterologist and hepatologist with a special interest in liver disease in elite sportsmen.

Shadab was ruled out of Pakistan team for the tour of England after he was diagnosed with a viral infection in his blood.

A spokesman for Pakistan Cricket Board said here on Saturday that Shadab had been put on medication and had also been advised complete rest for two weeks, following which he would undergo another round of blood tests in Lahore. After that, there will be more clarity on his availability for the ICC Cricket World Cup 2019.