Senator Shibli Faraz given the charge of federal minister for information 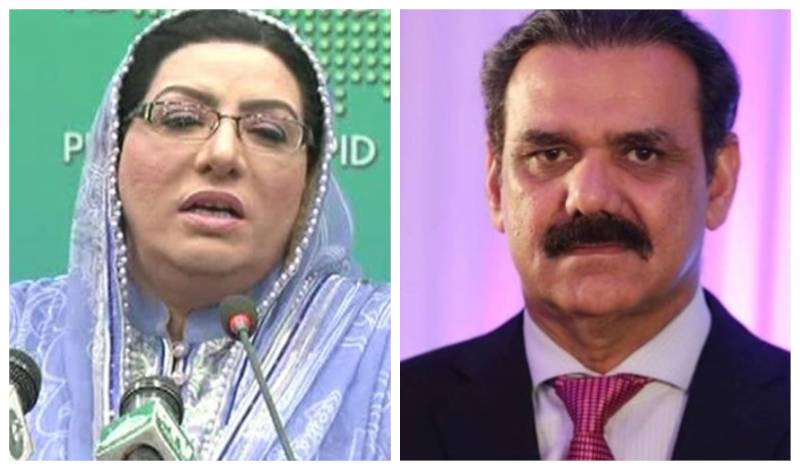 ISLAMABAD – Prime Minister Imran Khan has removed his special assistant on information and broadcasting Dr Firdous Ashiq Awan from her post, appointing a retired army general in her place.

Dr Awan, who was a PPP stalwart before she joined the PTI in May 2017, replaced Fawad in a major cabinet reshuffle in April 2019.

Truly an honorable and dignified man @shiblifaraz has been appointed new Information minister of Pak, and a brilliant @AsimSBajwa appointed SAPM on info both ll make a great team.... all the best

Meanwhile, PTI Senator Shibli Faraz has been given the charge of federal minister for information.

In 2018, Shibli Faraz, the son of renowned poet Ahmad Faraz, appointed as Leader of the House in Senate. He had served as chairman of the Senate’s standing committee on commerce.  Shibli is also a member of committees responsible for planning and development, water and climate change.