2.87 million Indians have no faith in any religion 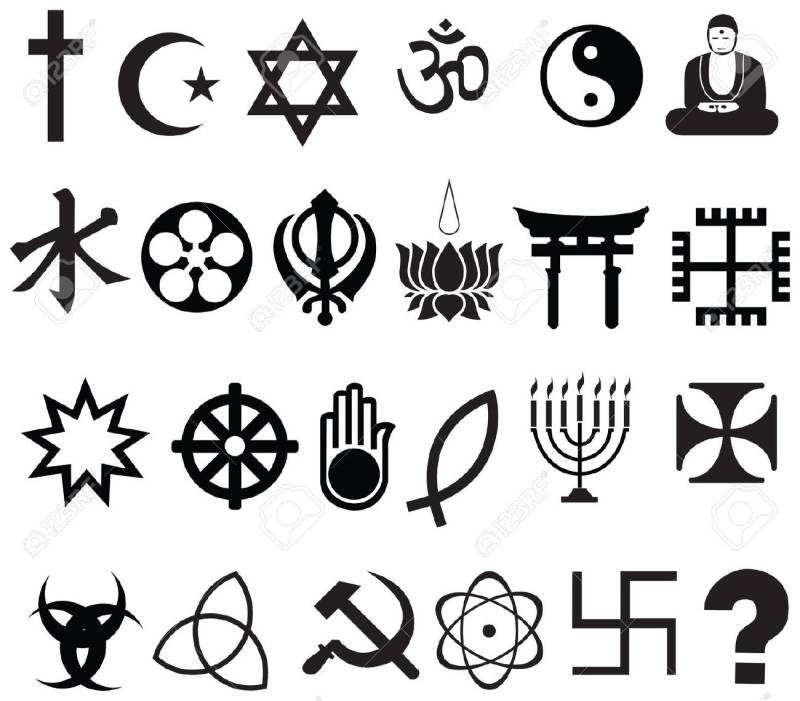 CHENNAI (Web Desk) - India has 2.87 million people or 0.24% of the country's population of 1.21 billion who have no faith in any religion, according to the 2011 census, which was the first to include a 'non-faith' category.

The figure includes atheists, rationalists as well as those not interested in any religion but believe in some 'unknown' force, reported Times of India.

Uttar Pradesh accounts for the most people registered as 'non-faith' (582,000) than any other state.