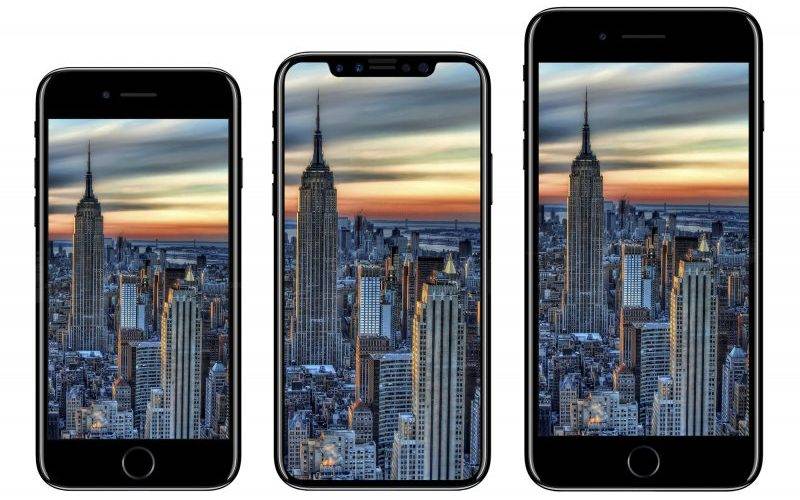 LONDON - Apple's upcoming iPhone 8 will be unveiled at an event on September 12, according to leaked information from a French phone carrier.

Tim Cook, Chief Executive Officer Apple, is expected to unveil three phones at the September event, including the iPhone 8 and an upgrade to Apple's current offering, to be called the iPhone 7s and 7s Plus.

Mobile phone operators have been told to get ready for those dates so they can be prepared for when the phone goes on sale, French website Mac4Ever.com claimed. 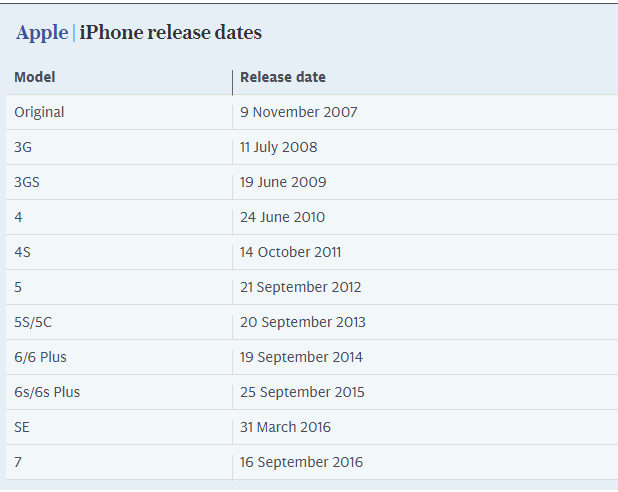 Apple usually opens pre-order the Friday after launch and then actually puts the phone on sale a week after that. But it might choose to change that schedule a little this year, given that it is rumoured to be taking longer to create the premium phones, and so might release them a little later. 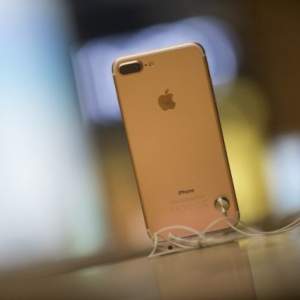 Some had even suggested that the phones might not arrive until closer to Christmas. But Apple’s guidance appeared to suggest that it was confident that it would be able to make enough of them in good time.

Though Mac4Ever has had reasonable success with Apple rumours in the past, the date couldn’t be immediately confirmed and it wasn’t clear which carriers had told the company. But it’s almost certain that the Apple event would have fallen that week or the week before, anyway.