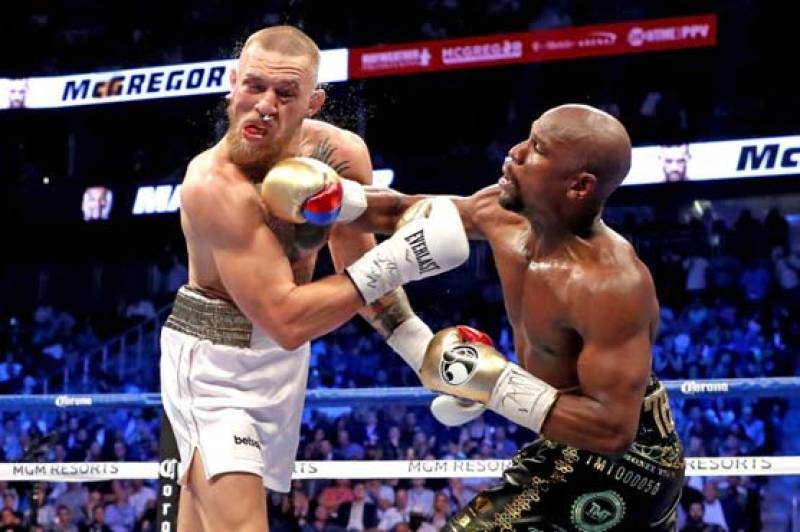 Former welterweight boxing champion Mayweather, who had emerged from a two-year retirement to take on the Irish mixed martial arts star, took his time to get going before dominating from the fourth round.

The end came with a tired McGregor doubled over on the ropes as Mayweather landed two hard left hooks, prompting referee Robert Byrd to intervene and declare a technical knockout.

It was an explosive finale to their much-hyped contest at the T-Mobile Arena which proved surprisingly competitive in the early rounds as McGregor managed to land a string of scoring punches.

But once Mayweather began to find his range and McGregor wearied rapidly, there was only going to be one winner. 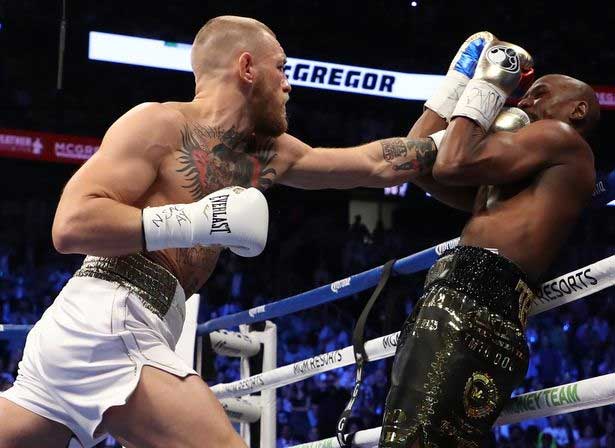 The 40-year-old American scored at will after the fourth round, snapping back McGregor’s head with a series of stinging blows.

McGregor somehow survived an onslaught in the seventh round when a right counter from Mayweather staggered him badly.

Finally McGregor’s resistance broke in the 10th when a Mayweather right sent him lurching across the ring.

A hard left put him on the ropes and another hook saw him bent over and helpless, prompting the stoppage. 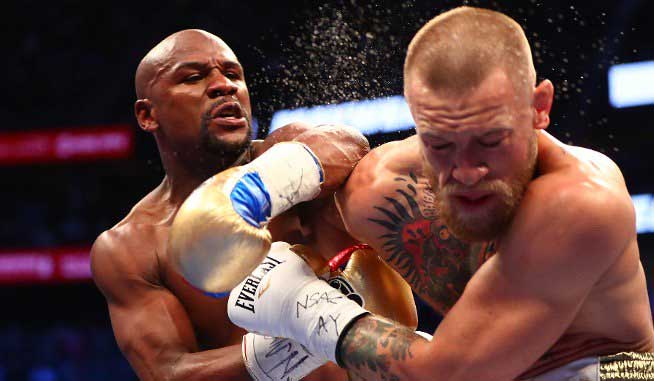 The fight had followed a largely expected script but McGregor, in his first ever boxing appearance, by no means embarrassed himself.

Mayweather will now head into what he says is a permanent retirement with a perfect 50-0 record, one better than heavyweight legend Rocky Marciano.

The American is also expected to be around $200 million wealthier, taking his career earnings to around $1 billion.

McGregor, who was an unemployed former plumber four years ago before emerging as one of the biggest stars of the Ultimate Fighting Championship, is expected to earn around $100 million.-Agencies