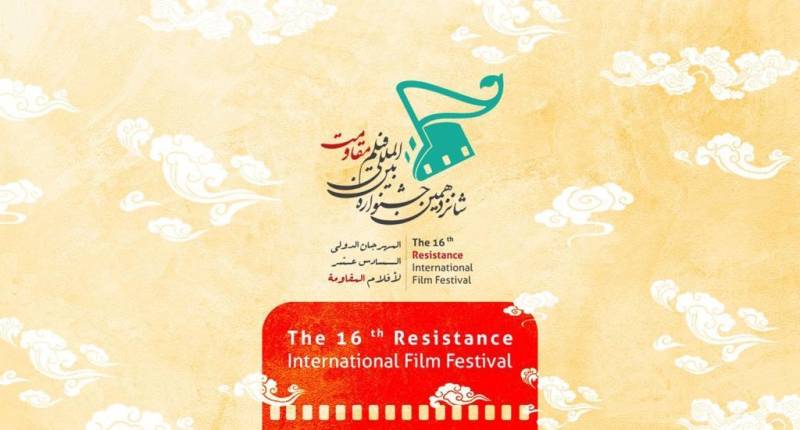 TEHRAN - The organisers of the Resistance International Film Festival has announced that the the 16th edition of the event will go online due to a spike in the coronavirus cases in the country.

The festival is scheduled to be organised in two parts, the first of which will take place during the Sacred Defense Week from September 21 to 28.

The second round of the festival will be held from November 21 to 27 to celebrate the anniversary of Basij Day, which falls on November 25.

In appreciation of the medical workers’ efforts on the front lines of the campaign against COVID-19, the festival has initiated a category titled “Health Defenders” in collaboration with the Health Ministry.

Films focusing on the endeavors health workers have made during the pandemic will be competing in this section.

Over 370 movies from around the world have been submitted so far to this section.

This year for the first time, the organizers plan to honor an innovative filmmaker with an award named after the Iranian war film director, Rasul Mollaqolipur.

The Rasul Award has been launched in memory of Rasul Mollaqolipur in order to encourage directors to introduce innovations in their films on the Islamic Revolution and the Sacred Defense.

A total of sixty movies by Iranian filmmakers from three different generations have been submitted to the Festival. A top selection of the movies will be screened in a special section named “Festival of the Festivals”, the organizers announced on this week.

The organisers hope that by fully exploiting the potential of the virtual media, the quality of the festival will be improved.

Organisers have recently announced that these events will be organized entirely online because of the rising coronavirus cases numbers in the country over the past months.