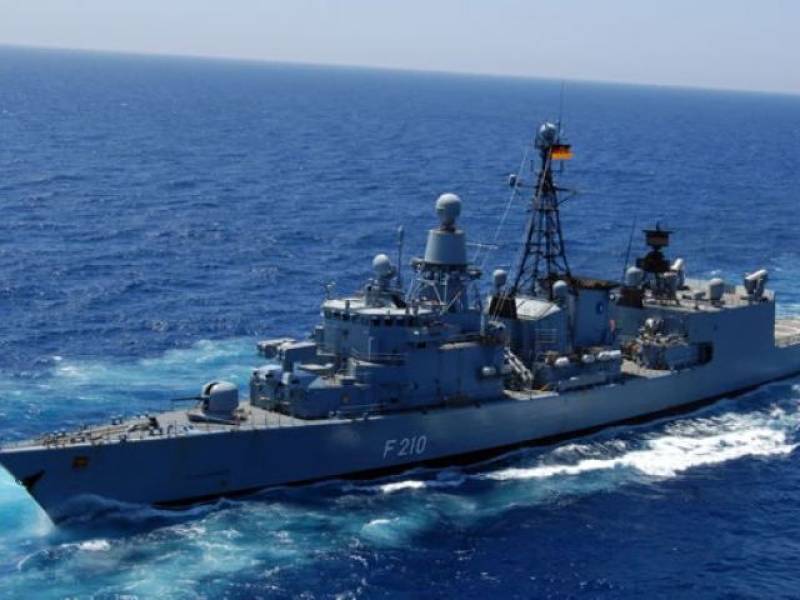 BERLIN (APP) - Germany's navy said Saturday it rescued over 10,000 migrants at sea this year, including more than 500 people off the coast of Libya on Christmas day.

"The German navy's ships rescued 10,528 people since May 7, 2015," when its fleet launched a rescue operation, the Bundeswehr said on its website. One ship went into action at Christmas on Friday some 40 kilometres (25 miles) from the Libyan coast, rescuing 539 people on board three inflatable boats and a wooden vessel.

A frigate and a patrol boat from Italy as well as a Maltese tanker assisted in the latest rescue operation.

Two German ships are taking part in the European Union's rescue Operation Sophia. The UN refugee agency and the International Organization for Migration (IOM) said this week more than one million migrants and refugees reached Europe this year, most of them by sea.