ROME (Web Desk) - Adult movie star Rocco Siffredi, known as the "Italian stallion", has launched a petition demanding sex education became mandatory in Italy's schools and offered himself up as a teacher.

"I wanted to launch this appeal because sex is a magnificent thing," he wrote on the website.

"I put forth my name and my experience, I make myself fully available to go into Italian schools and personally promote this initiative," the 51-year-old added.

Despite efforts stretching back over a century and dozens of legislative proposals, sex education is not part of the curriculum in Italy's schools.

The petition on change.org, addressed to Italian Education Minister Stefania Giannini, had gathered some 21,600 supporters till Wednesday. 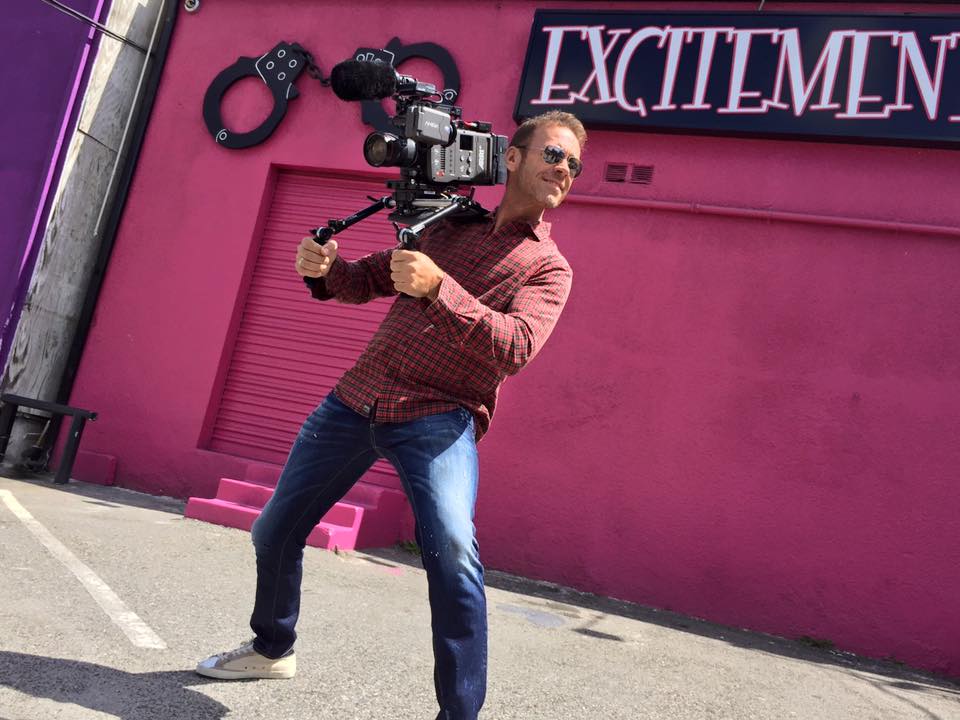 "Pornography should be entertainment, but due to lacking alternatives, it has become a means to learn, especially for young people," he said.

"I have been doing my work for 30 years and I have acquired enough experience to guarantee that what I do is not sex education," he added.