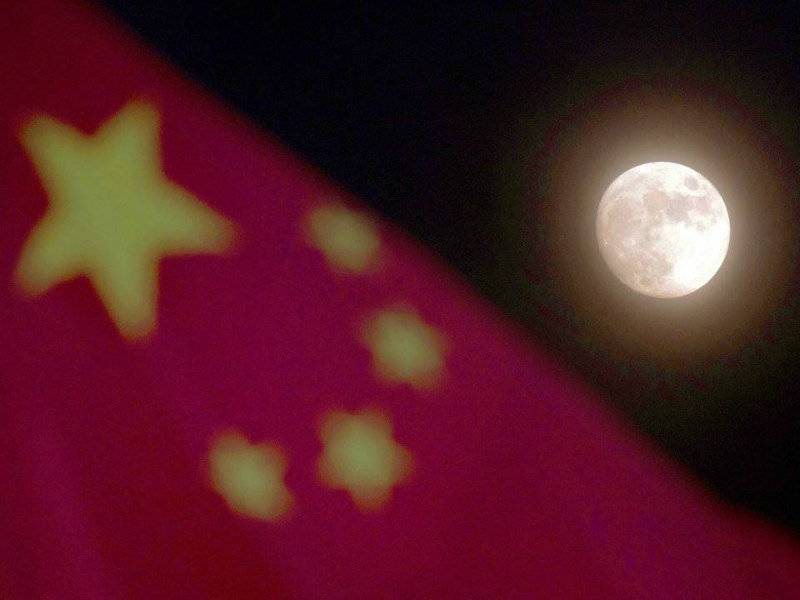 BEIJING -  China has plans to orbit the moon, land people on it, and eventually settle a moon colony. But that's just part of the nation's vision for space exploration: China also intends to reach Mars by 2020.

"To explore the vast cosmos, develop the space industry and build China into a space power is a dream we pursue unremittingly," read a white paper setting out the country's space strategy for the next five years.

It says China aims to use space for peaceful purposes and to guarantee national security, and to carry out cutting edge scientific research - becoming the first country to soft land a probe on the far side of the moon, and red planet Mars. 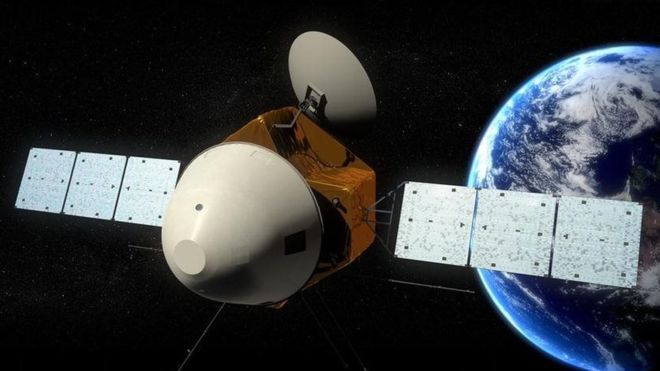 The white paper released by the information office of China's Cabinet points to the growing ambitions of China's already rapidly advancing space program. Although the white paper doesn't mention it, China's eventual goal is the symbolic feat of landing an astronaut on the moon.

While Russia and the United States have more experience in manned space travel, China's military-backed program has made steady progress in a comparatively short time.

China conducted its first crewed space mission in 2003 and has staged a spacewalk and landed a rover on the moon in 2013 - the first time humans had soft landed anything on the moon since the 1970s. 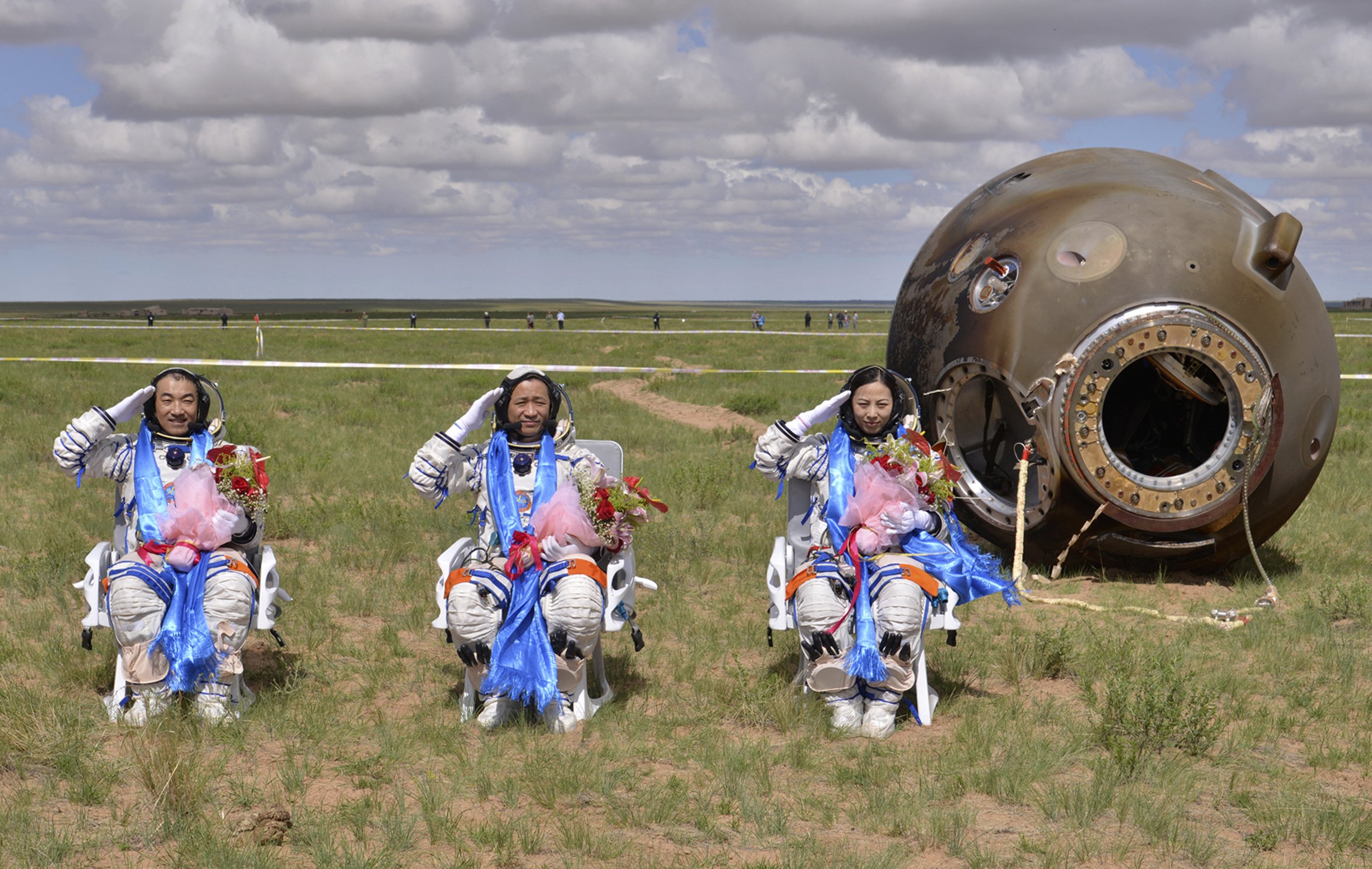 A fully functioning, permanently crewed space station is on course to begin operations six years from now and is slated to run for at least a decade.

The white paper reiterated China's plans to launch its first Mars probe by 2020, saying this would explore and bring back samples from the red planet, explore the Jupiter system and "conduct research into major scientific questions such as the origin and evolution of the solar system, and search for extraterrestrial life."

The paper says the Chang'e-4 lunar probe will help shed light on the formation and evolution of the moon.