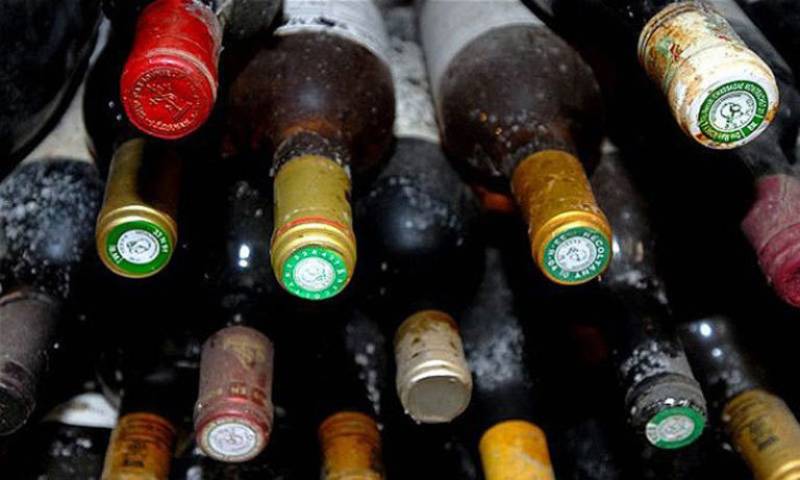 During Monday's hearing, the counsel of Excise Department Asma Jehangir argued that petitioner Ramesh Kumar was a politician and did not represent Hindu community, and that he could make the legislation at the National Assembly for banning what are popularly called here as 'wine stores'.

On the other hand, PML-N's Ramesh Kumar who was present in the court argued before the court that Hindu religion’s sacred book 'Geeta' prohibits use of liquor strictly and had those who are defending the owners of liquor shops studied the Geeta they would not appear before the court today.

Kumar went on to say that constitution of Pakistan too permitted consumption of liquor only on religious festivals. He inquired as to why 11 wine shops were allowed to operate in Defense area of Karachi.

He also clarified that he had tabled the bill for banning liquor on the floor of National Assembly in 2014 and has resubmitted it now.

"How could laws could be made in the name of Hindus?" Kumar asked.

After listening to the arguments of concerned parties the court remarked that it would make the decision keeping legal boundaries in mind.

"We would also see the population of minority communities in the Defense area of Karachi and determine how 11 wine shops were opened there," the court added.

The court adjourned the hearing with the consensus of both the concerned parties till January 11.