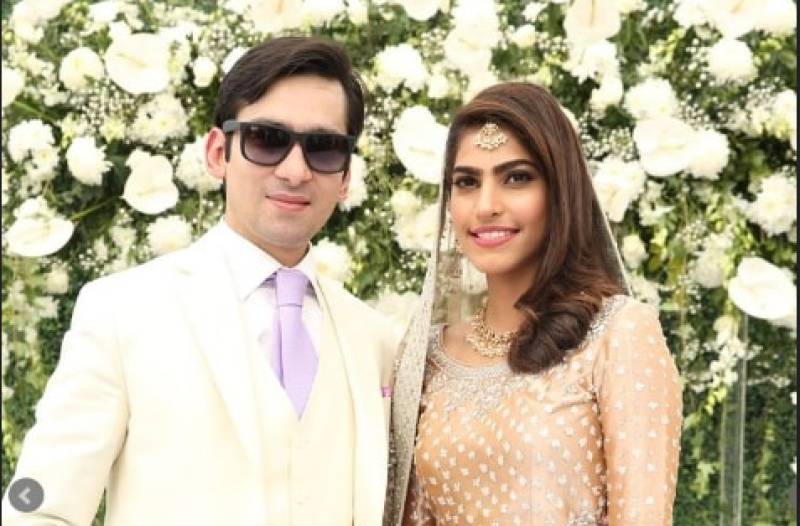 Lahore – It is only natural for people to move on after a failed marriage, and Mahira Khan's ex is the latest to join the bandwagon, as he tied the knot with Zara Dadabhoy this month.

We have some pictures of the happy couple. 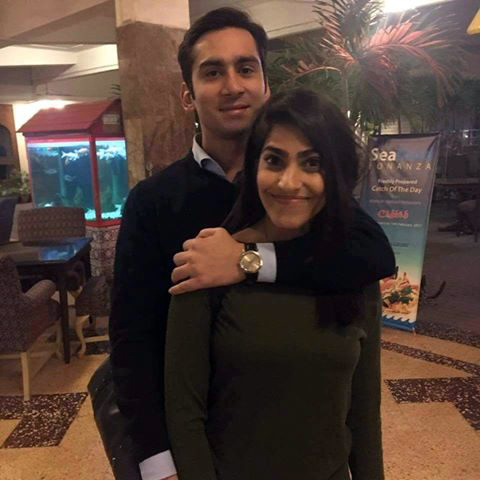 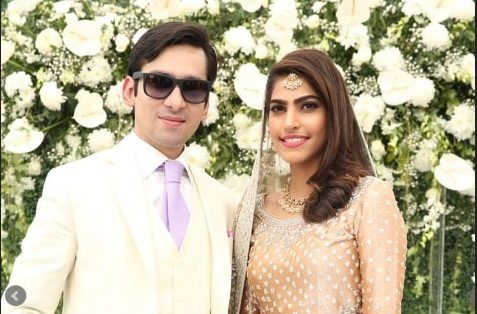 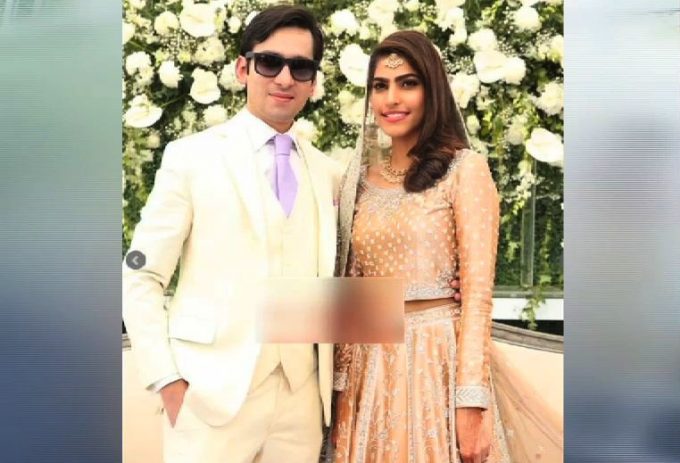 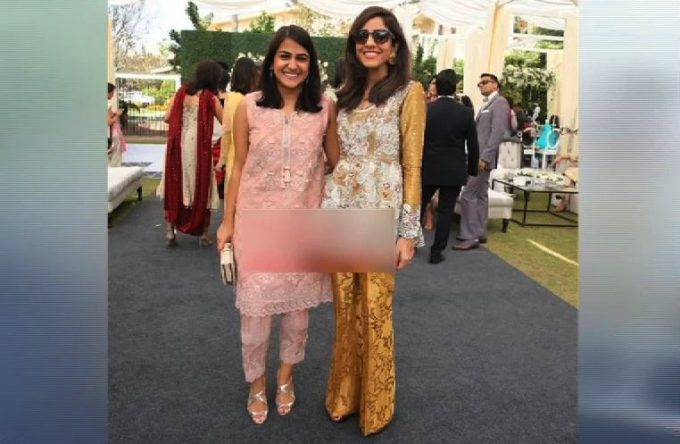 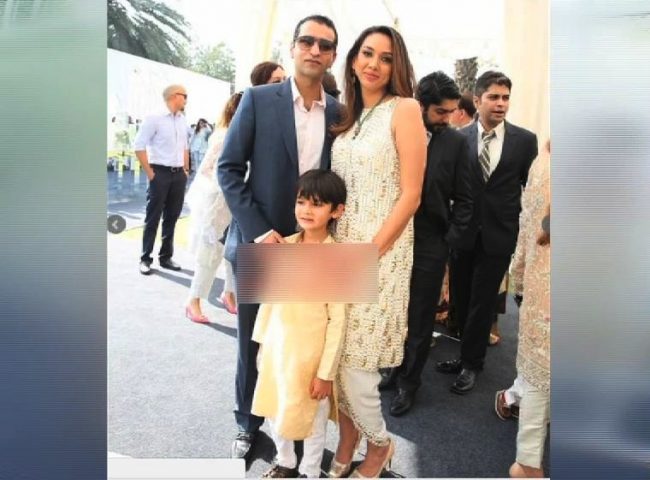 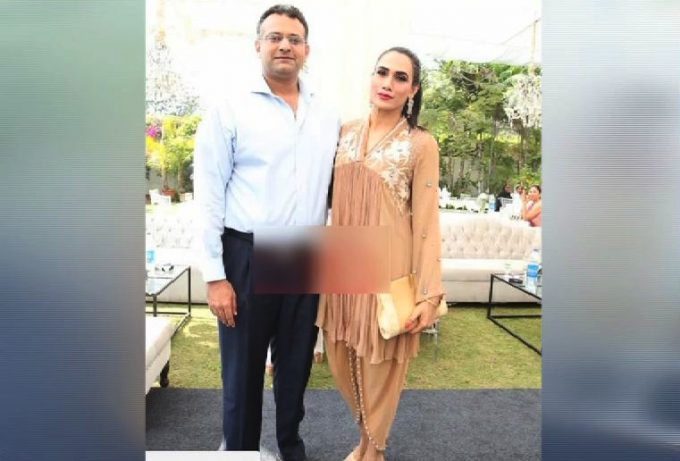 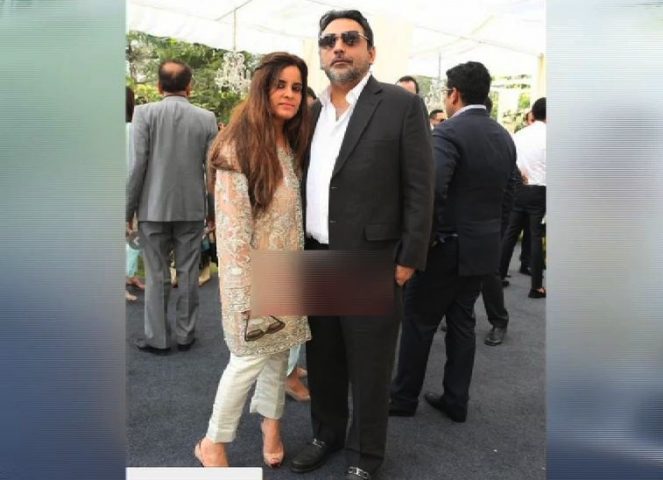