Is Mahershala Ali the first Muslim to win an Oscar? 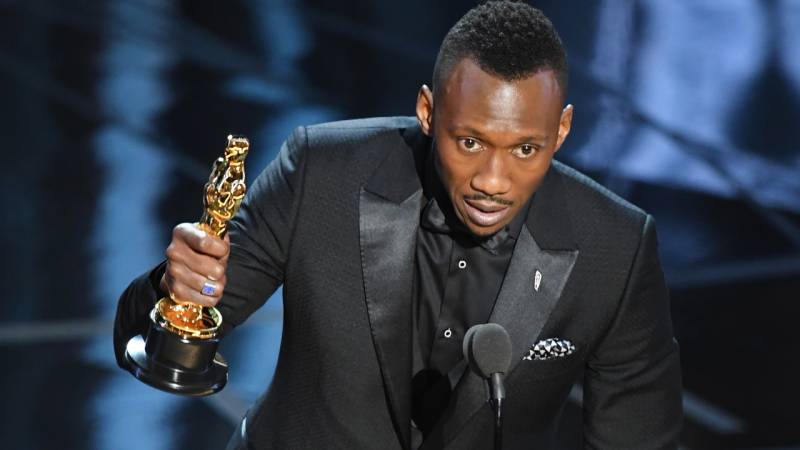 Mahershala Ali's Oscar win for best supporting actor on Sunday has sparked a lot of controversy in Pakistan. His portrayal of a drug dealer in coming-of-age drama "Moonlight" won him the title of the first 'Muslim' film star to pick up the golden trophy.

However, when people on Twitter began pointing out to the fact that the actor was an Ahmadi, Maleeha Lodhi, Pakistan's Permanent Representative to the United Nations was forced to delete a congratulatory tweet set out in his praises.

According to Article 260-3 of Pakistan's Constitution, Ahmadis are declared "non-Muslims" and have already been the subject of rigorous debate that legally excludes them through use of the phrase, "for the purposes of the constitution or law".

The subject of Ali's Ahmadi religion as well as the deleted tweet immediately caught everyone's attention on Twitter.

Muslims must understand this fact about #MahershalaAli's #Ahmadiyya Muslim identity and appreciate his strength even more! pic.twitter.com/Uyue27sysj

The world's first Muslim actor to win an Oscar, Mahershala Ali, is an Ahmedi. Remember that, Pakistanis who want to claim his win.

Over the years Muslims have won Oscars in many different categories - including Pakistani documentary filmmaker Sharmeen Obaid-Chinoy's win in 2016 and feature director Asghar Farhadi's Limelight in 2012. However this is the very first time a Muslim has bagged an award for acting.

Ali said, "I want to thank my teachers, my professors. One thing that they consistently told me… ‘It’s not about you. It’s about these characters. You are a servant. You’re in service to these stories and these characters’."