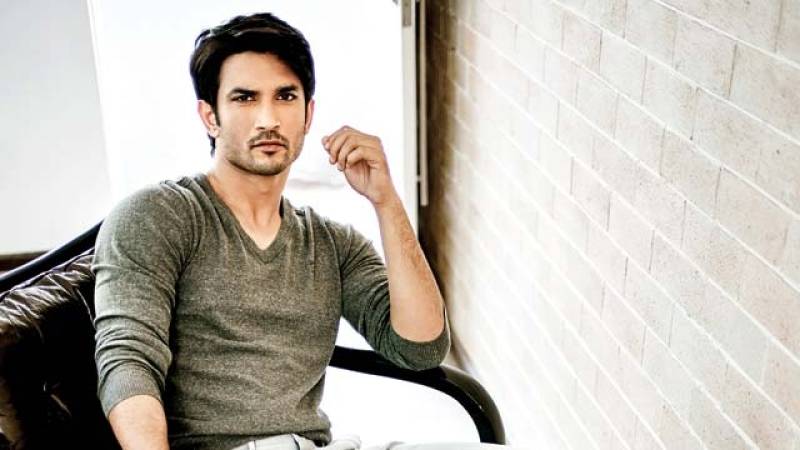 Sushant Singh Rajput has slowly and steadily carved a niche for himself in the Bollywood film industry after making it big on the small screen. The Raabta star has his plate full at the moment, so much so that he is forced to drop out of film projects for the lack of time, according to Times of India.

Reportedly, the actor was to be seen in an upcoming spy thriller Romeo Akbar Walter (RAW), however, due to his choc a bloc schedule, he has been forced to pull out of it as well as return the signing amount of Rs 4 crore after a mutual decision with the makers of the film.

Sushant is currently in Dehradun to commence the scheduled shoot of the Abhishek Kapoor starrer Kedarnath along with debutant Sara Ali Khan. This will be followed by his next Chanda Mama Door Ke and Abhishek Chaubey's film on the dacoits of Chambal Valley.