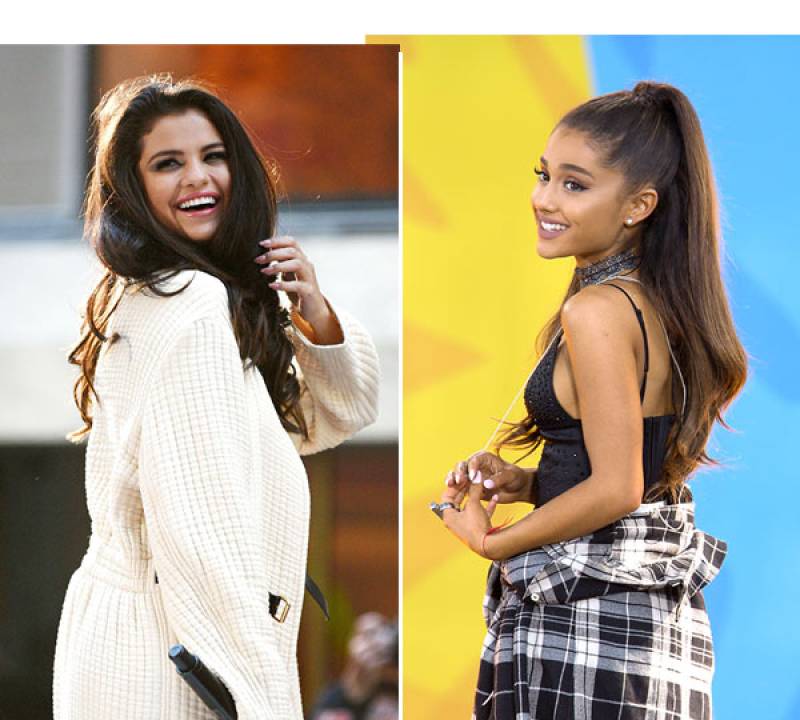 Just last week, Ariana Grande became the first artist since The Beatles to have three songs in the three top spots on the Billboard Hot 100. Now, the “Imagine” singer has claimed another prize: the most followed woman on Instagram.
View this post on Instagram

Grande has beaten Back to You hit maker Selena Gomez to become the most followed woman on Instagram. 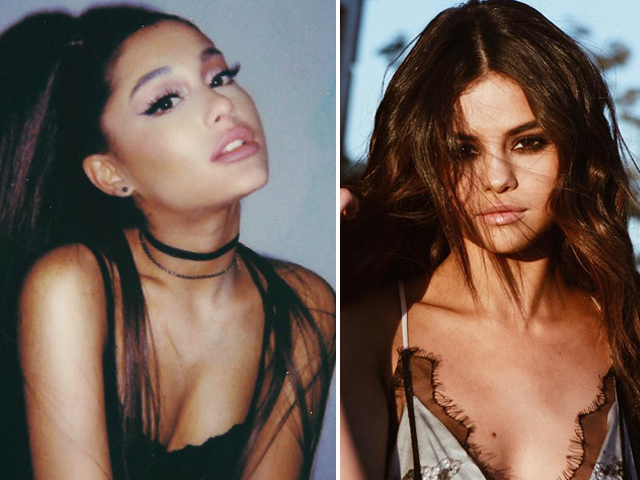 Around 13 million more people added Grande to their Instagram feeds over the last four months.

The rise in the number of followers came in after the release of her latest album Thank U, Next.

Grande posts multiple times a day via Instagram proper and its stories feature, sharing behind-the-scenes looks at her music videos, photos of her pets, and selfies.

She also took to Twitter today, where she has another 61 million followers, to announce that she will be the headlining act of Manchester Pride.

manchester babes, i’m so thrilled to be headlining pride. my heart. i cant wait to see u and i love u so so much.

She is returning to Manchester, nearly two years after a suicide bomber killed 22 attendees at her concert in May 2017. The Manchester Pride concert will take place on August 25, including Years & Years, Bananarama and Kim Petras.

Grande has also released a four-part docu-series called Dangerous Woman Diaries to give viewers a behind-the-scenes look at the One Love Manchester benefit concert and her Dangerous Woman tour. The series released last November.