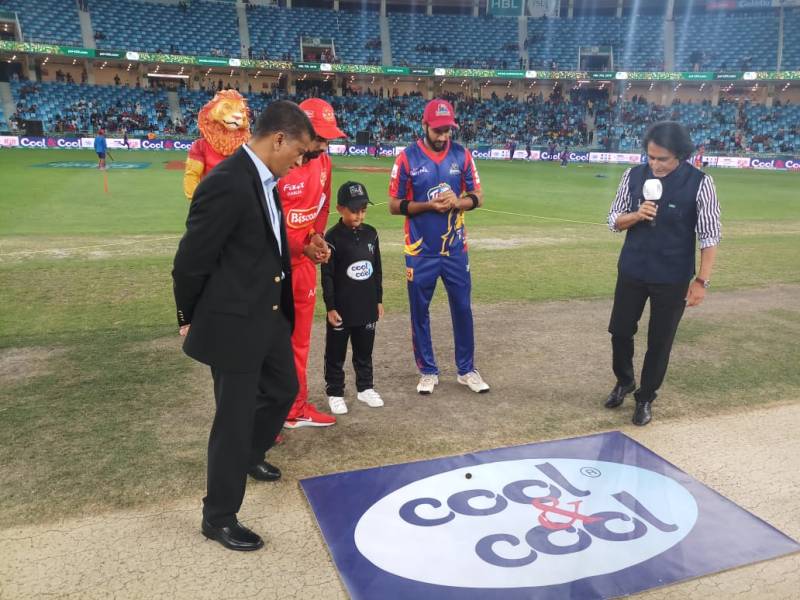 Batting first Karachi Kings put a decent 168 run total on the board, however, Islamabad chased the target, surprising the analysts.

Islamabad United was playing their seventh T20 match while this was the sixth for Karachi Kings. Both had earlier played each other on February 23 at Sharjah where Islamabad emerged victorious by seven wickets.

Karachi Kings have so far won two matches and lost three with four points, placed fifth on the table whereas Islamabad United placed third with six points have won three and lost as many matches.