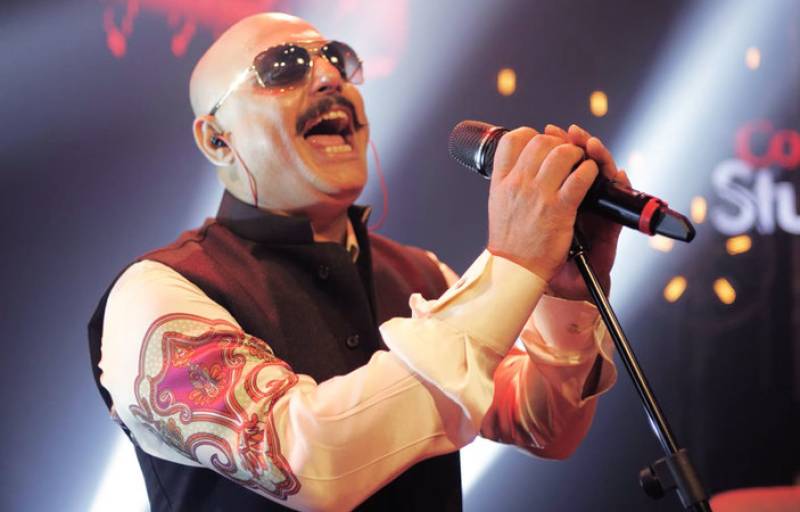 LAHORE - Pakistani popular singer Ali Azmat has said that any song made for Pakistan Super League (PSL) by anyone just adds to the celebration and we should encourage it as a nation and own it.

He took to Instagram and said every year  PSL releases an anthem, which is not meant to compete or be better than previous year's track.

Ali Azmat, who was part of the official anthem of PSL 2020 Tayyar Hain, took to Instagram and wrote, “Any song made for this occasion by anyone just adds to the celebration and we should encourage it as a nation and own it.”

“We seem to have forgotten the message of unity the song is giving and focus on the who is singing it,” he added.

“We welcome all songs from fellow artists who are celebrating their love for cricket and their country too. Pakistan hai Hamara, Pakistan Hai Tumhara. (Pakistan is ours, Pakistan is yours) Pakistan Zindabad!"

The official song of PSL 2020 Tayyar Hain has received online backlash since its release.

Following this, Ali Zafar announced to make his new song for the PSL. He said that the new anthem is ready.